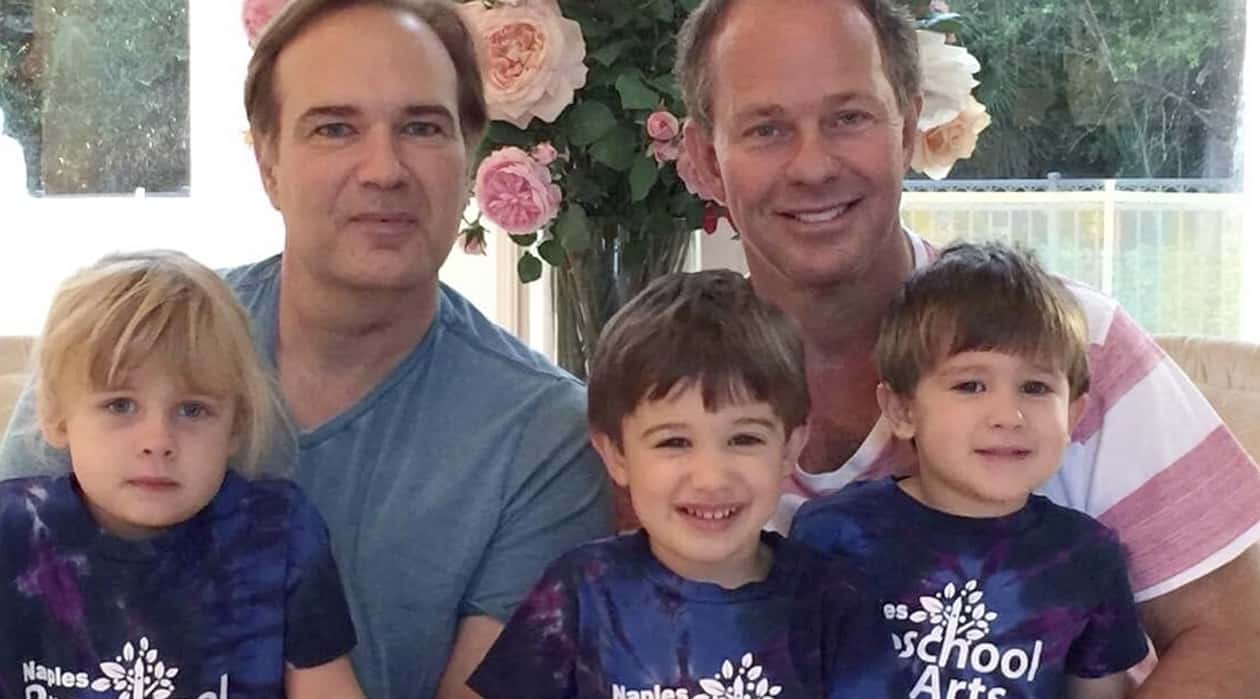 A gay man says he was stopped and “humiliated” by a Southwest Airlines gate attendant in Buffalo who told him, his spouse and their three kids that they could not board because “it’s for family boarding only.”

Grant Morse, a husband and father of three kids, says he flies Southwest between Buffalo and Ft. Lauderdale all the time, and that he’s never had an issue using family boarding privileges until now.

Morse, who is married to another man, says when they approached the gate, a Southwest employee quickly stopped them and said “this is for family boarding only.”

“I feel as though we were profiled the minute we walked up the boarding area,” said Morse by phone from Florida Sunday night. “This gate agent immediately approached my spouse and said this is for family boarding only, and my spouse looked up and said, ‘Well, we are a family. It’s myself, my spouse, and our three children.’ She said it’s family boarding only and got very sarcastic.”

UPDATE: Southwest has released a statement regarding the flight:

We’ve fielded many inquiries from Customers and news outlets regarding Flight 5136 from Buffalo to Fort Lauderdale on May 20. On that flight, we welcomed all families to board the aircraft during Family Boarding, which happens between the “A” and “B” boarding groups.

Our Operations Agent at the gate informed two parents that another member of their group was ineligible to board under Family Boarding, and asked that she board in her assigned boarding group. This conversation in the boarding area had nothing to do with discrimination; we welcomed both parents to board the aircraft with all of their children. The parents expressed disappointment that the Family Boarding policy was not applicable to another member of their group. The two parents did not agree with our policy, and our Flight Crew worked to save seats together on the aircraft for the family while the conversation continued in the gate area.

You can read about our Family Boarding Policy on Southwest.com. Our Employees work hard to follow the policy to accommodate families traveling together while also maintaining boarding priorities for all of our Customers. Our Chairman and CEO recently wrote a post about Civility and The Golden Rule, which means treating every Customer and fellow Employee with respect and dignity.