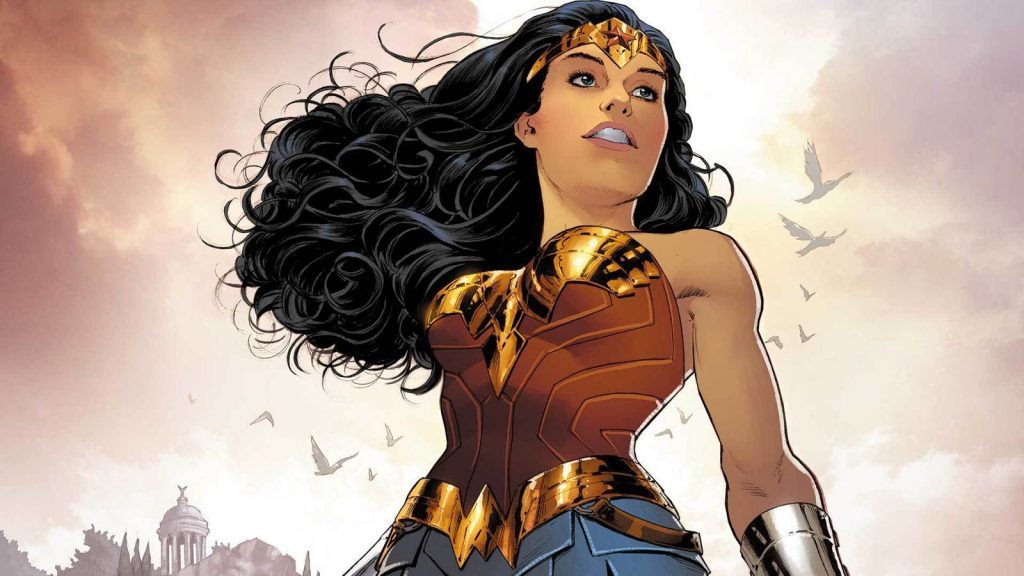 A nonprofit organization ominously operating under the monicker the Comics Code Authority was responsible for preventing openly LGBT characters from appearing in comic books until the late 1980s, according to a report on History.com by comic book historian Alan Kistler.

From 1954 to 1989, the Code, as Kistler calls it, enforced rules against portraying LGBT characters in comic books, Kistler wrote. Likened to the MPAA, the Code Authority had no governmental authority, but retailers were very hesitant to carry comics that lacked the Code’s seal of approval.

The Code came about after psychiatrist Dr. Frederic Wertham published his book “Seduction of the Innocent” and spoke before the Senate Subcommittee on Juvenile Delinquency, testifying that comics were a leading cause of juvenile crimes, Kistler said. It wasn’t until 2013 that Carol Tilley, a professor of library and information science at the University of Illinois at Urbana-Champaign, discovered that much of Wertham’s research had been fabricated. But the damage had been done.

Kistler reports that the Code finally dropped its ruled against depicting LGBT characters and themes in 1989, the same year that DC Comics confirmed that many women on Wonder Woman’s home of Themyscira were in same-sex romantic and sexual relationships.

Now, as online culture website Complex reports, there are more than a handful, though still enough, of openly LGBT characters in comics. Marvel’s Northstar came out as gay in 1992 and eventually married, a first for the comic giant. In 2006, DC’s Batwoman was also reimagined as an openly gay former West Point student and in 2013, Alysia Yeoh, the roommate of Batgirl, aka Barbara Gordon, came out as transgender.

Though that’s only a handful out of hundreds of mainstream comic, Guardians of the Galaxy director James Gunn recently said that there could be LGBT characters in the Marvel Cinematic Universe that viewers don’t know about yet, Comic Book Resources reports.

“…there’s a lot of characters in the MCU and very few of them that we’ve delved into what their sexuality is. Whether it’s guy or straight or bisexual, we don’t really know. Um, so I imagine that there are probably, you know, gay characters in the Marvel universe, you know, we just don’t know who they are yet.”