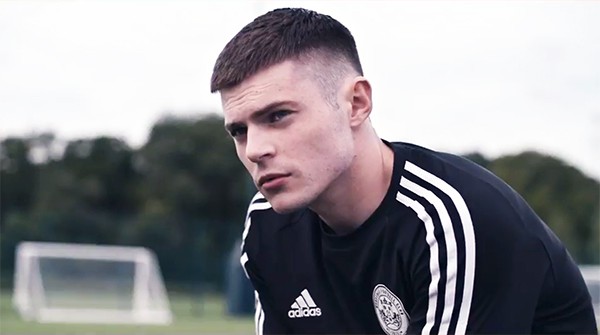 No professional football [i.e., soccer] player in Britain is openly gay and the sport’s chief, Football Association chairman Gary Clarke, has previously indicated that it could be too difficult for any one player to come out alone due to the sport’s climate, even suggesting several do so together. A short film by 27-year-old director Rhys Chapman seeks to tackle the subject by telling the story of how one gay footballer, played by Chris Mason, struggles with reconciling his sexual identity with the macho-minded sport of his calling.  Following its trailer release last summer, as well as a partial screening on the Sky Sports 1 channel in November, Wonderkid is now available to stream online. 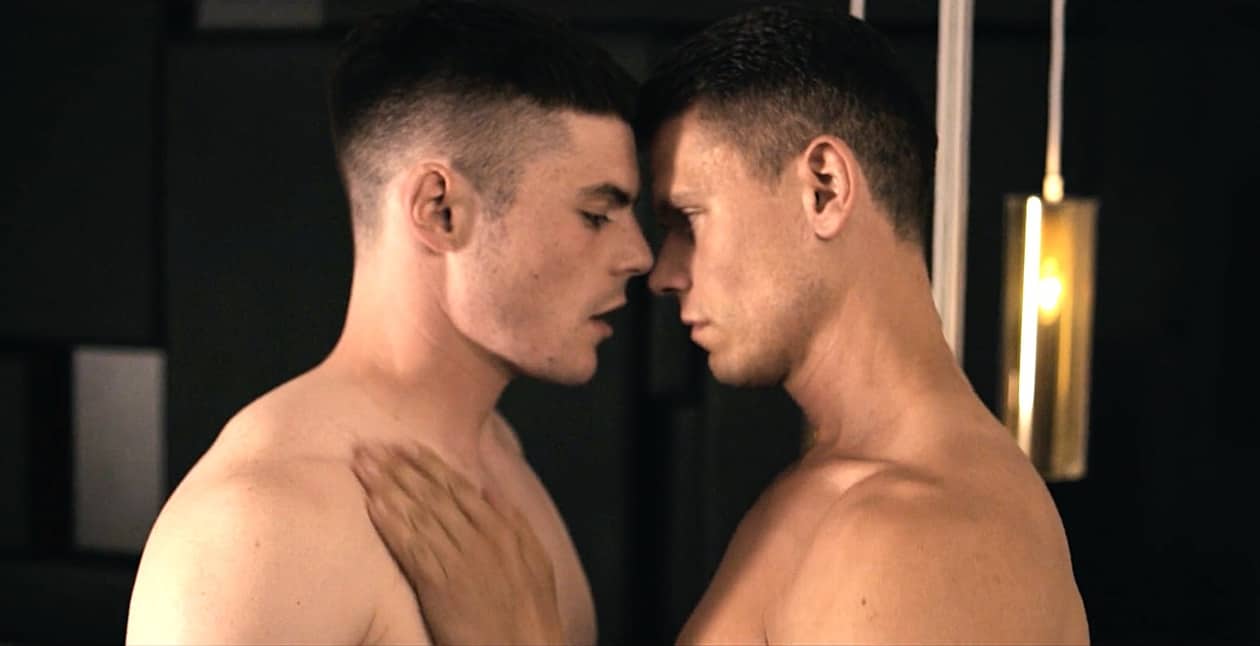 The 32-minute-long film’s message has also been coordinated with the “Football v. Homophobia” campaign, which seeks to promote LGBTQ tolerance within the sport and among its fans. The hashtags #BeYourself and #callitout are associated with the initiative. Indeed, a scene in Wonderkid focuses on the social media abuse the undeniably talented protagonist receives following his outburst against a fan who directed homophobic insults at him during a match.

The Wonderkid website offers up these thought-provoking statistics, as well as sounding a note of unease about the next two World Cup host countries that have already been selected:

72% of football fans say they have heard homophobic abuse while watching live sports in the past five years.

Nearly 90% of supporters say they would be either ‘proud’ or ‘neutral’ if their favourite player came out as gay.

In 2018, Russia hosts the FIFA World Cup Finals. It is illegal in Russia to promote or engage in ‘propaganda’ relating to LGBT relationships.

in 2022, Qatar hosts the FIFA World Cup Finals. Qatar is one of 10 countries in the world where being gay is illegal and punishable by death.

Previous Post: « Randy Rainbow Channels His Inner Kermit the Frog for ‘The Russian Connection’ – WATCH
Next Post: The Trailer for the New Season of ‘Will & Grace’ is Here: WATCH »