You are here: Home / Mississippi Man Gets 49 Years for Hate Crime Killing of Transgender Teen 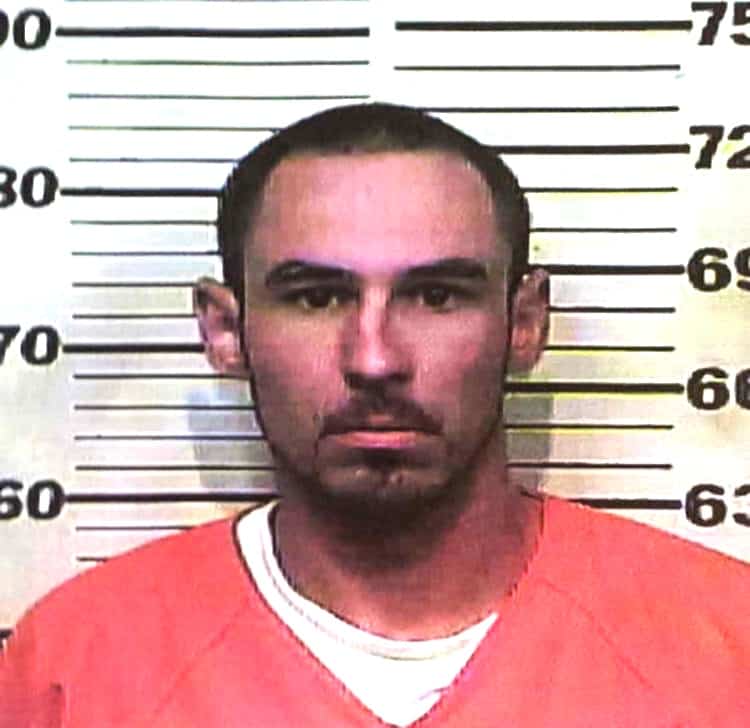 A Mississippi man sentenced to 49 years in prison for the murder of a transgender woman became the first federal conviction under hate crime laws enacted during President Barack Obama’s administration, the Department of Justice (DOJ) announced in a statement. Joshua Vallum murdered his former partner 17-year-old Mercedes Williamson in 2015 after a friend told him…