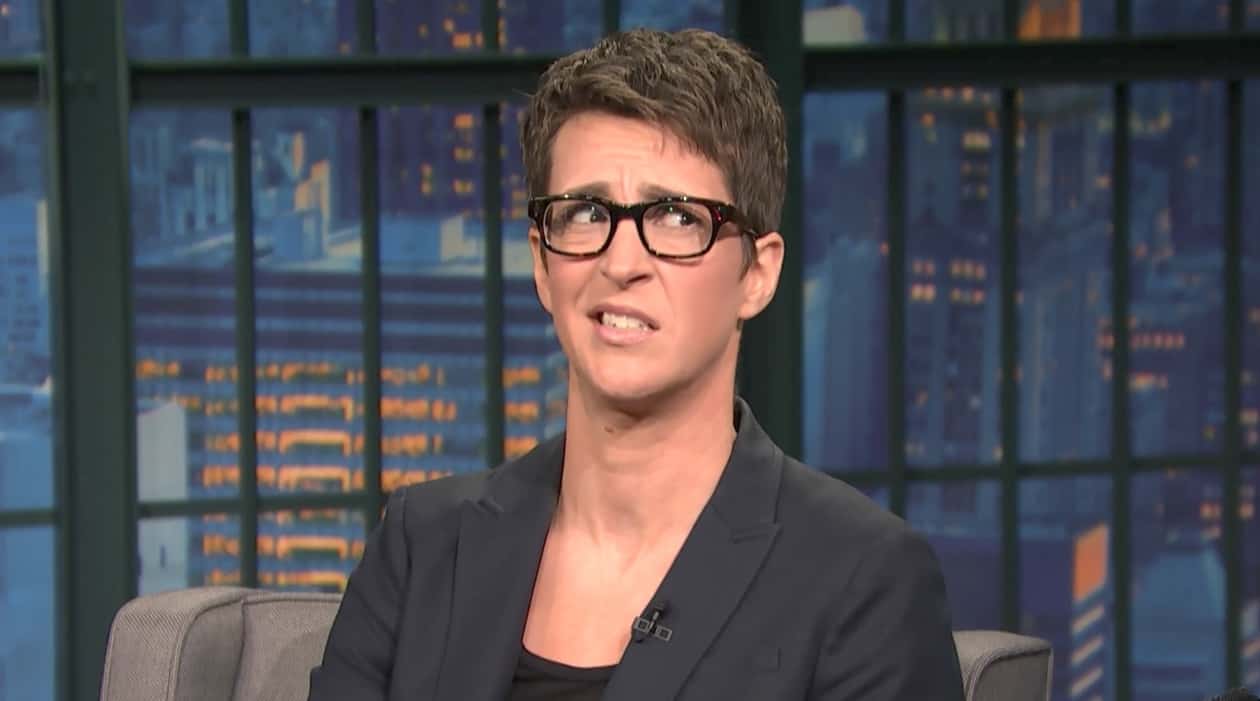 Rachel Maddow sat down with Seth Meyers last night to talk about the current state of politics and the presidency, and revealed that she spoke with Donald Trump during the campaign in a conversation that was supposed to be the prelude to an interview.

Completely off-the-record. An interview so she could get an interview. And what happened at the end of the call was classic Drumpf.

“There has never been a president who is more addicted to the news about himself and who’s more responsive to the news that he supposedly thinks is so worthless. It is a weird tension. It’s a dangerous time for the first amendment and the free press in this country and at the same time we’re oddly influential with the guy who wants to kill us.”