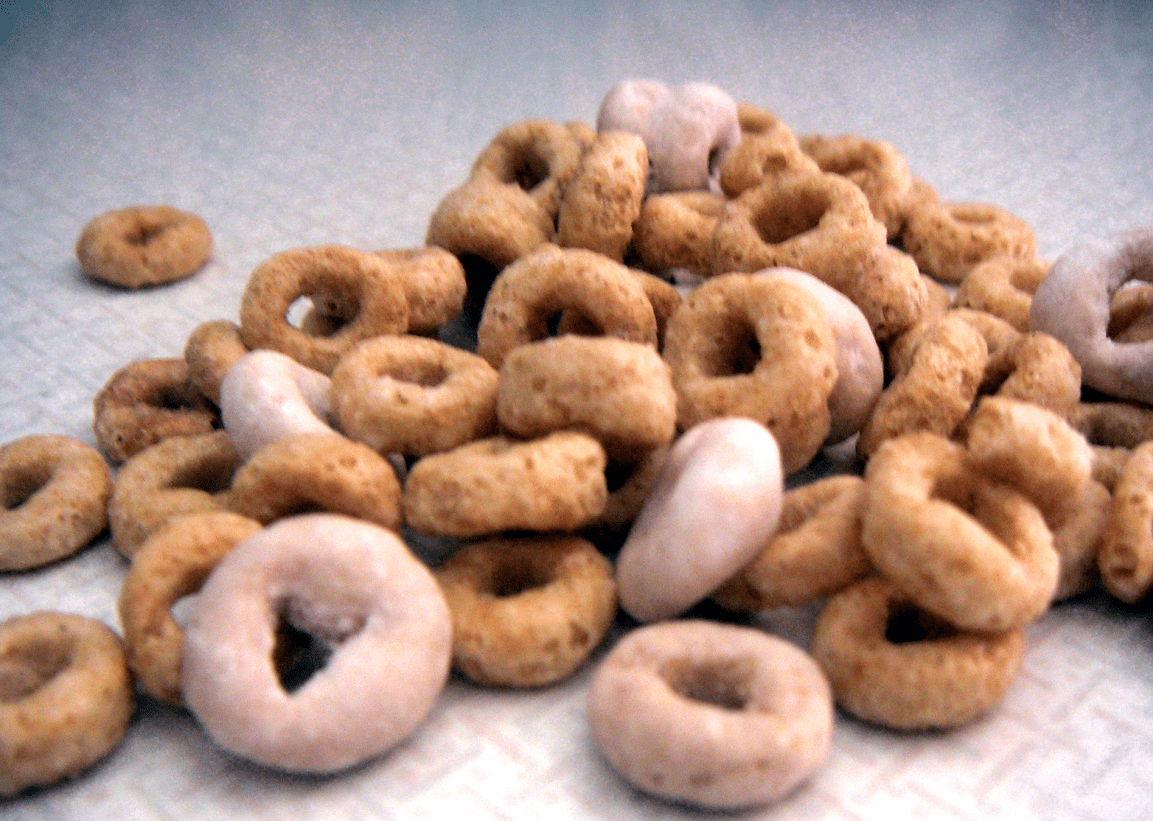 He also got Botox injections to release the muscles around his anus so that he can enjoy bottom sex once more.

So the butt Botox, years of surgery and $70K tab were worth it when he was finally able to have bottom sex again recently.

“How does it feel? Whoo-hoo! Yes! It was a victory,” he said. “And the guy was like, ‘Wow, you have a beautiful butthole,’ which just made me feel so good. This is all I wanted, from the beginning – for this tiny little thing to look beautiful.”

There are some drawbacks, according to the article:

There are “one to two days of really not liking me, especially when it’s time to go to the bathroom,” said Dr. Goldstein, noting his patients take pain medication, numbing lotions and suppositories so they can do their business. You can expect a good two weeks of bathroom discomfort. And forget about sex – bottoming at least – for three months.