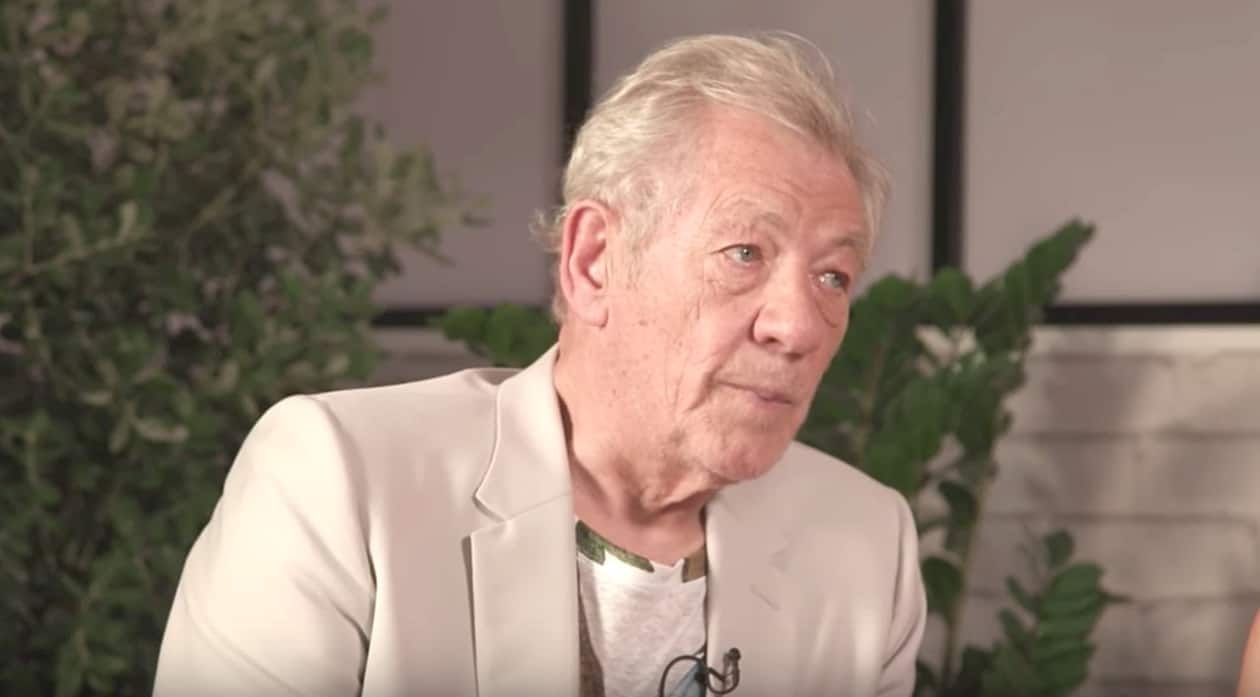 Ian McKellen says it is “Un-American” for Donald Trump to not follow through on campaign promises to protect LGBT rights.

The White House has refused to acknowledge LGBT Pride Month and recently rolled back an Executive Order providing for LGBT workplace protections.

Asked about Trump’s record on gay rights and his decision to rescind protections for LGBT youth, McKellen said:

“If what you’re saying is true, it’s appalling and quite unnecessary and very un-American. The gay rights movement began in America. It began in San Francisco, it began in Stonewall, the city where Donald Trump was born and thrived.”

The actor added that he “can’t follow Mr. Trump. I don’t always understand what he says and when I do, I have to admit later that I got it wrong because he changed his mind or changed his mind about what he said. He’s a very bad communicator, at least to me. Get more straightforward, Donald. And then we can take you seriously.”

RELATED: Ian McKellen Offers a Haunting Glimpse of His Youth as a Closeted Gay Man in New Short Film: WATCH

McKellen made his comments during an interview with Variety at the Cannes Lions advertising conference in France.

His purpose for attending the conference was to solicit short films that re-imagine iconic characters as gay.

“I wouldn’t say the films coming out of the mainstream are quite as related to what’s going on in the real world as I would like them to be,” McKellen told Variety. “One indication of that is LGBT people don’t really get quite a big enough say. If you’re one of those initials yourself, you do notice that actually these movies are not about me at all.”