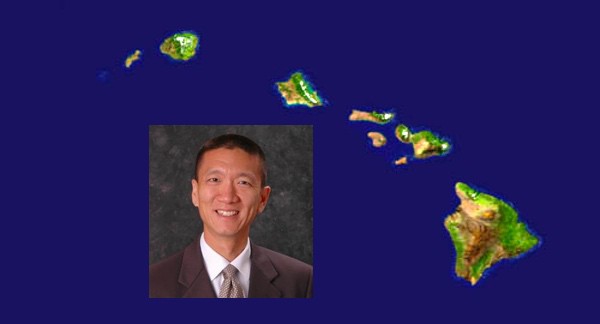 Wasting no time, the Attorney General of the State of Hawaii has challenged Trump’s cruel and rigid guidance on family relationships implementing the 90-day Muslim travel ban. Hawaii, joined by former Solicitor General, current partner at Hogan Lovells, and professor at Georgetown University Law Center, Neal Katyal, argue that Trump violated the Court’s order when it arbitrarily excluded certain family members from being able to come into the country.

As we discussed earlier, Trump is allowed to implement his travel ban against “foreign nationals abroad who have no connection to the United States at all.” He is not allowed to stop those with “a credible claim of a bona fide relationship with a person or entity in the United States.” That’s from the Supreme Court’s order.

But Trump decided to change the distinction between “bona fide relationship” and “no connection” to “super close family” and “not close enough.” He decided, among other things, that fiancés, grandparents, grandchildren, brothers-in-law, sisters-in-law, aunts, uncles, nieces, nephews, and cousins of Americans are not allowed in. It is, however, hard to square the Court’s decision to apply the travel ban only to those with zero connections to the United States with the Administration’s decision to apply it to many people with family already here.

In its motion, Hawaii asks for a court order clarifying the Supreme Court’s ruling. Specifically, it wants a court to make clear to whom the travel ban can apply and to whom it can’t. Right now, Trump’s guidance seems inconsistent with the plain language of the Supreme Court’s order.

The Hawaii District Court has given no indication that it plans to issue a quick decision. The judge has asked for briefing by Monday (from the government) and a response from Hawaii (by Thursday). That means the Administration will get a chance to implement its travel ban before the court issues its clarifying order. Stay tuned.