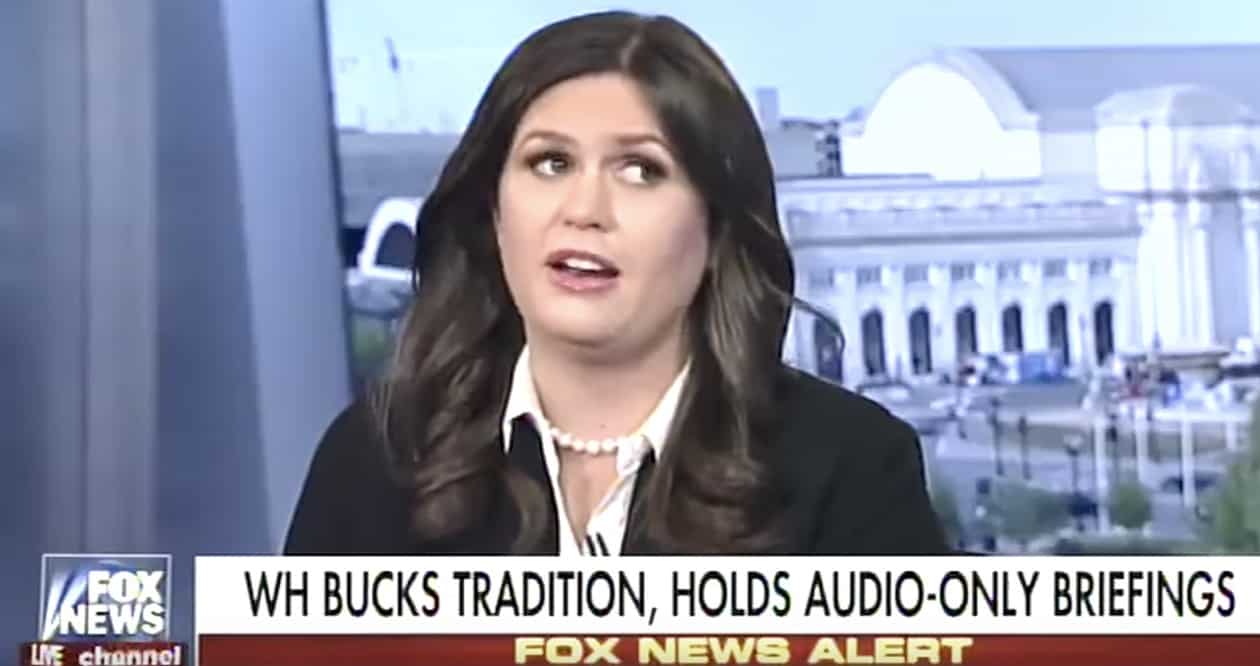 “I heard poorly rated @Morning_Joe speaks badly of me (don’t watch anymore). Then how come low I.Q. Crazy Mika, along with Psycho Joe, came…..to Mar-a-Lago 3 nights in a row around New Year’s Eve, and insisted on joining me. She was bleeding badly from a face-lift. I said no!”

“Look, I don’t think that the president’s ever been someone who gets attacked and doesn’t push back. There have been an outrageous number of personal attacks, not just to him but to frankly everyone around him. People on that show have personally attacked me many times, this is a president who fights fire with fire. And certainly will not be allowed to be bullied by liberal media or liberal elites within the media or Hollywood or anywhere else.”