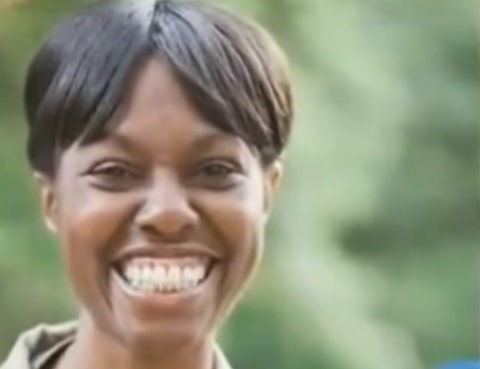 The Supreme Court has rejected an appeal from a former Marine who was court-martialed for expressing her religious beliefs in the workplace.

Lower courts had previously ruled that orders from Monifa Sterling’s superiors did not constitute a “substantial burden” on her First Amendment rights. Sterling was taken to task after she continued to post biblical verses at her desk, despite orders from a superior that she remove them.

“Because the Supreme Court did not decide to review the case, the travesty below by the Court of Appeals for the Armed Forces will now stand.

“The military court’s outrageous decision means federal judges and military officials can strip our service members of their constitutional rights just because they don’t think someone’s religious beliefs are important enough to be protected. Our service members deserve better.”

Military.com reports that Sterling was originally court-martialed for various offenses including disrespecting a superior officer, disobeying lawful orders, and failing to report to an assigned duty.

Her court challenge stemmed from orders to remove a personalized version of a biblical phrase from Isiah 54:17: “No weapon formed against thee shall prosper.”

Her superior repeatedly ordered her to remove copies of the verse from her workspace. When she refused, her superior trashed them.

Sterling was reduced in rank and given a bad-conduct discharge. She later left the service.

In its original 4-1 opinion, the U.S. Court of Appeals for the Armed Forces rejected “the argument that every interference with a religiously motivated act constitutes a substantial burden on the exercise of religion.”

Sterling’s legal team acknowledged their client did not ask for permission to post or repost the verses but called the earlier ruling against her “shameful” and “wrong.”

Watch a 2015 Fox News report on the case below.