You are here: Home / Tanzania’s President Says Gays Will Be Expelled: ‘Even Cows Disapprove’ of Homosexuality 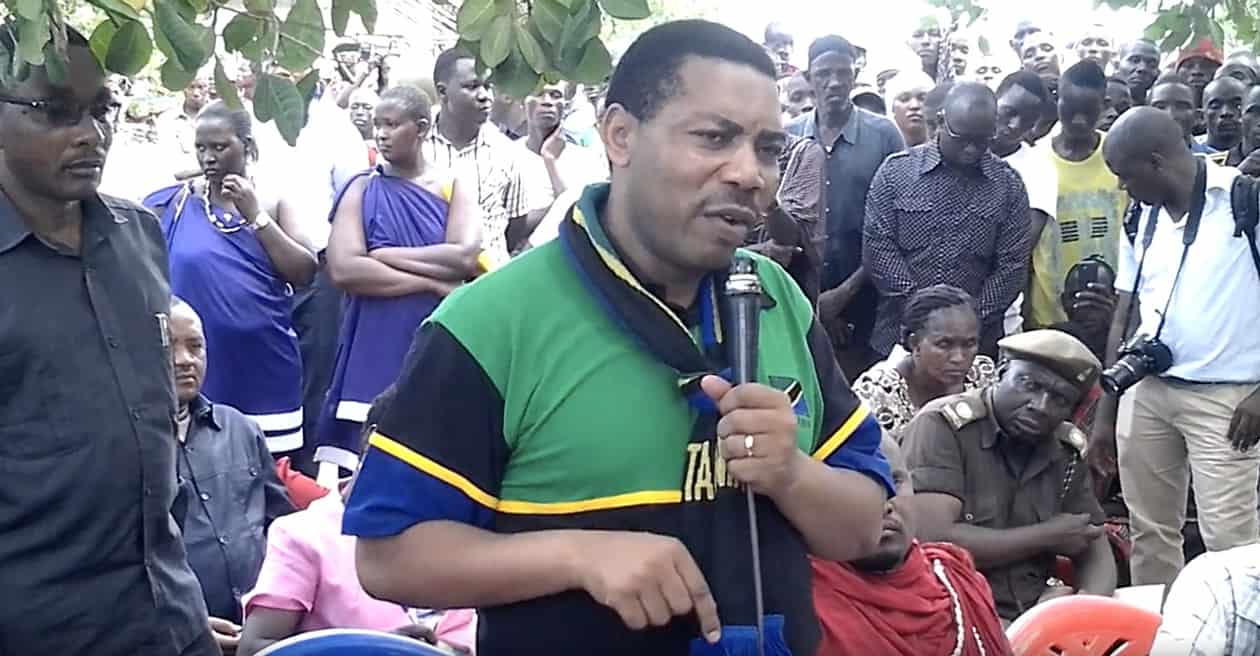 Authorities in Tanzania have warned that gay rights activists will be arrested and expelled from the East African country as the country’s president signalled a crackdown on homosexuality. Tanzania’s Home Affairs Minister Mwigulu Nchemba said at a rally late on Sunday that Tanzanians campaigning for gay rights would be arrested, while foreigners would be ordered to…