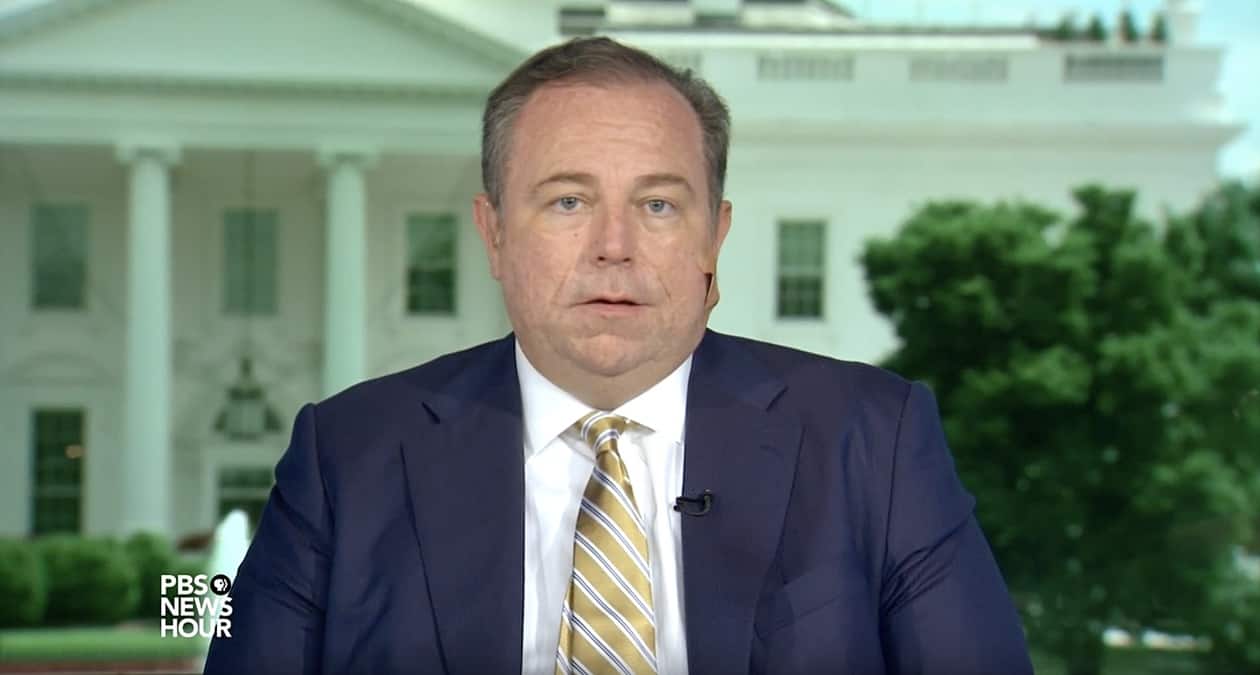 Donald Trump is considering firing the independent counsel hired to lead the FBI investigation into the Trump campaign’s ties to and possible collusion with Russia, according to Trump’s friend Christopher Ruddy, the CEO of right-wing media entity Newsmax.

Said Ruddy: “I think he’s considering perhaps terminating the special counsel…I think he’s weighing that option. I personally think it would be a very significant mistake even though I don’t think there’s a justification…for a special counsel….My position is that Mueller is a man of integrity. But we all know in the history of these special investigations they go far and wide, and they go beyond what the original jurisdiction was…”

Source close to Trump says the president "is being advised by many people" NOT to fire special prosecutor Robert Mueller.