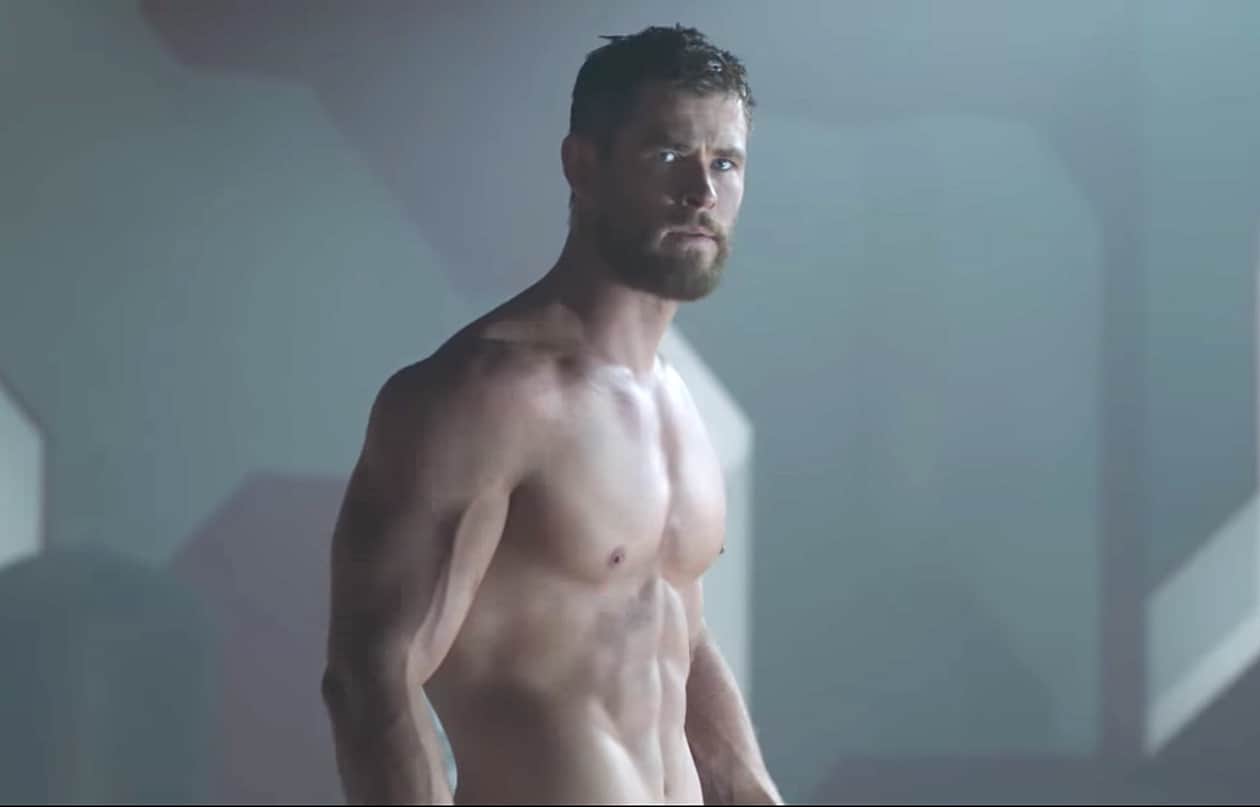 Debuting at San Diego Comic Con over the weekend, the Thor: Ragnarok trailer picks up where the last teaser ended, with Chris Hemsworth’s Thor in an arena battling Incredible Hulk.

The trailer went over well.

“Loki’s allegiance has always been slightly unpredictable, and he’s still the God of mischief,” Hiddleston said during Marvel’s panel where the footage was unveiled. The trailer shows Loki in chains before eventually teaming up with Chris Hemsworth’s titular character.

If not Loki’s allegiance, the most exciting aspect of the trailer might come courtesy of Mark Ruffalo’s Hulk, who speaks.

“We have a speaking Hulk,” Ruffalo said during the panel, and described his character as having the “vocabulary of a two-year-old.”