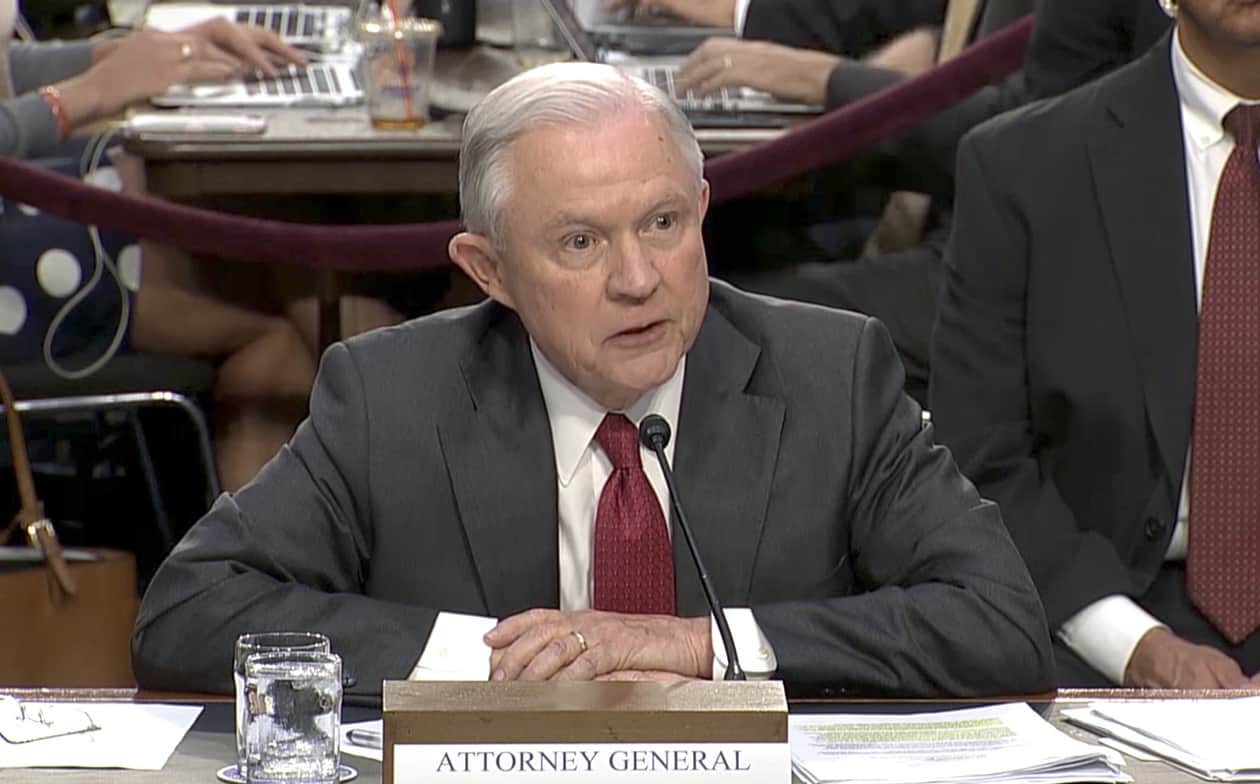 Reports are emerging that the Department of Justice under Attorney General Jeff Sessions will file a friend-of-the-court brief before the 2nd Circuit Court of Appeals that supports the view that Title VII doesn’t prohibit discrimination on the basis of sexual orientation.

The case is known as Zarda v. Altitude Express and the plaintiff is the estate of deceased New York skydiver Donald Zarda, which alleges he was fired from his job in 2010 for being gay. Although a three-judge panel on the Second Circuit in April determined Title VII doesn’t prohibit anti-gay discrimination, and therefore doesn’t apply to Zarda’s case, the court at the request of Lambda Legal has agreed to reconsider the ruling “en banc,” or before the full court.

Before the deadline of Wednesday at close of business, sources say the Justice Department intends to file a friend-of-the-court brief that would affirm the view of the three-judge panel and argue the prohibition of sex discrimination under Title VII doesn’t prohibit discrimination on the basis of sexual orientation.

Additionally, sources say DOJ is going to take the opportunity to argue Title VII also doesn’t prohibit discrimination based on gender identity — even though transgender discrimination isn’t at issue in the case.

Such a brief would reverse a position under former U.S. Attorney Eric Holder asserting discrimination on the basis of gender identity is prohibited under Title VII.

James Esseks, the director of the American Civil Liberties Union’s Lesbian Gay Bisexual Transgender & HIV Project, said the Justice Department stepping in “would be a gratuitous and extraordinary attack on LGBT people’s civil rights. DOJ would be reaching out to offer its opinion on these issues, since they are not a party to this case.”

“Fortunately,” Esseks told BuzzFeed News, “whether the Civil Rights Act protects LGBT people is ultimately a question for the courts to resolve, and not for the Attorney General.”

Shannon Minter, the legal director of the National Center for Lesbian Rights, downplayed the impact of the Justice Department arguing against gay rights in the case, “because any such shift would inevitably be viewed as political and, as such, would likely be given little if any weight by the courts.”

Previous Post: « Former Navy Sailor Stabbed Woman 119 Times After Discovering She Was Transgender
Next Post: Transgender Former Navy Seal Kristin Beck to Trump: ‘Meet Me and Tell Me I’m Not Worthy to My Face’ »