You are here: Home / Gay.com Domain, Worth an Estimated $7 Million, Donated to the Los Angeles LGBT Center 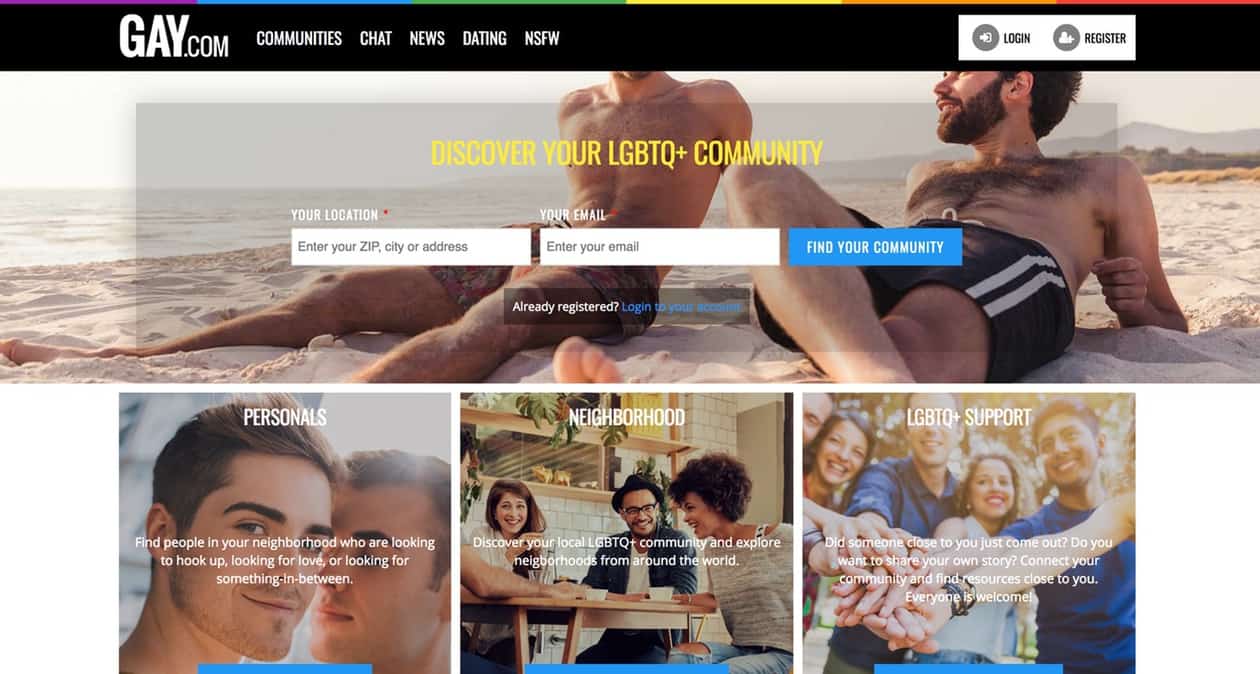 Gay.com, a domain estimated to be worth $7 million, has been donated to the Los Angeles LGBT Center by its owner, VS Media, and will become part of the center’s online advocacy presence.

Writes Itay Hod at The Wrap:

But the company said the domain wasn’t being used as well as it could have been, so VS reached out to five top LGBT charities and asked them to come up with a proposal detailing how they would use the site to support the LGBT community.

“The Los Angeles LGBT Center provides services for more LGBT people than any other organization in the world,” said Flirt4Free Executive Vice President Brad Estes in a release. “I’m very happy to announce that the future of Gay.com will go on within their extraordinary organization.”

Gay.com was previously owned by PlanetOut and Here Media.