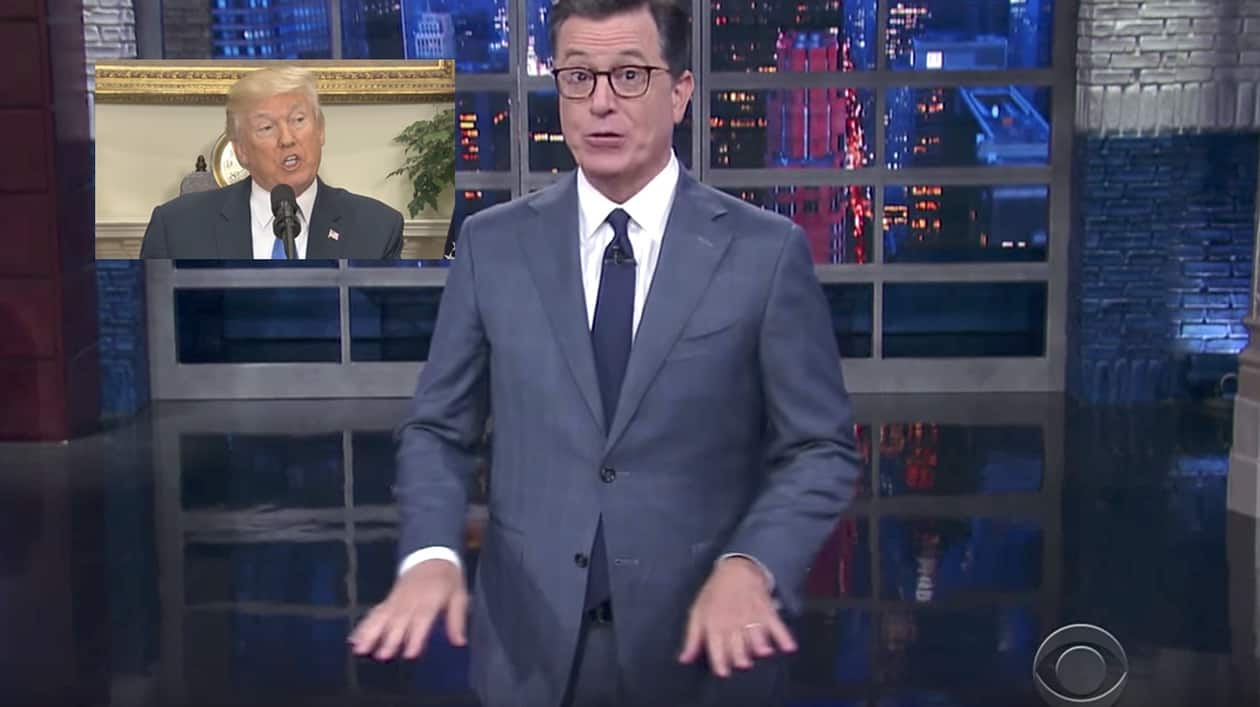 “Much better marketing than the original name: the Reforming American Citizenship Is Super Tough (RACIST) act. They didn’t use that. I don’t know why.”

“Mr. President, wherever you are today, it’s not based on merit.”