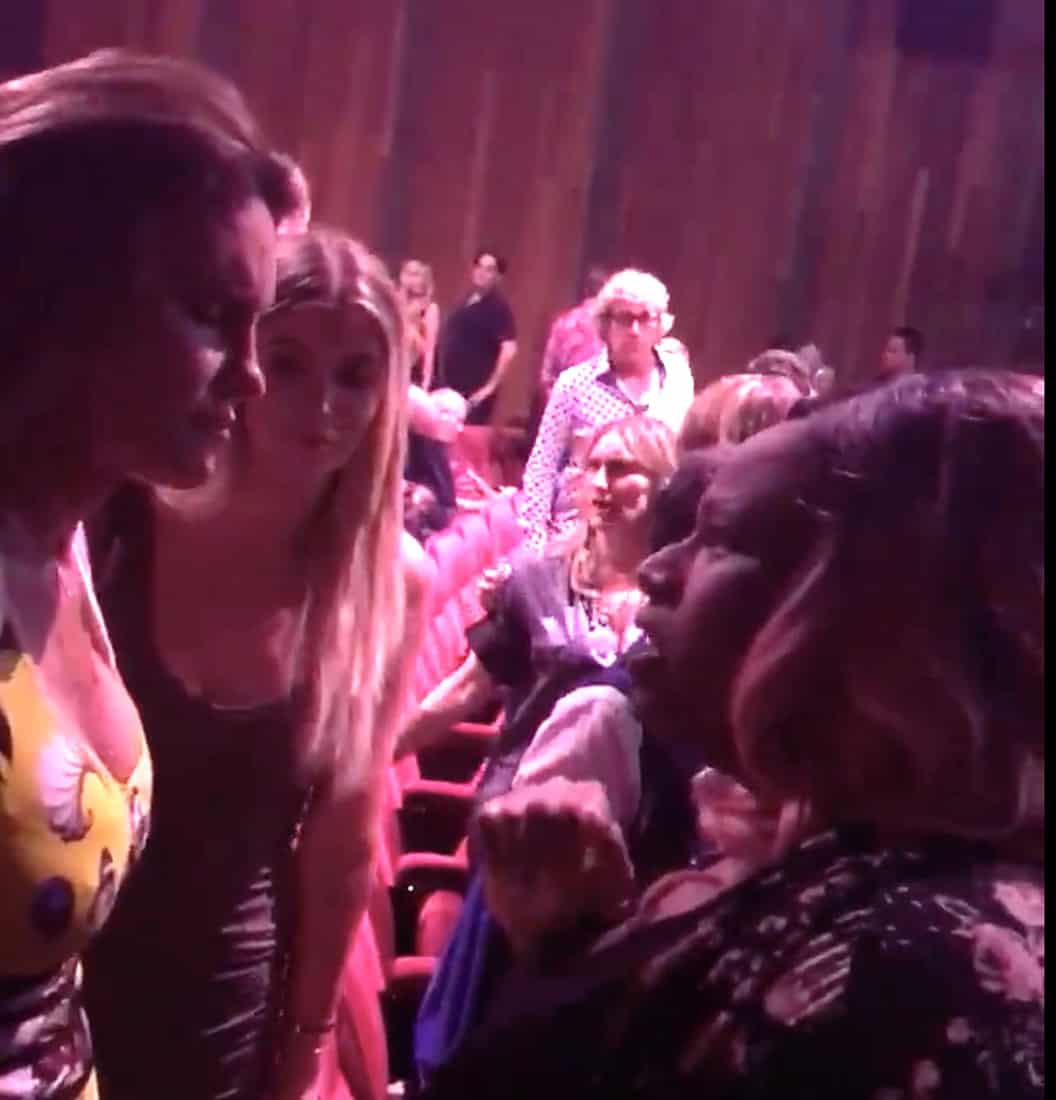 Ashlee Marie Preston, a trans activist and editor-in-chief of Wear Your Voice magazine, confronted Caitlyn Jenner at a Trans Chorus of Los Angeles performance of The Rise and Fall of Ziggy Stardust and the Spiders from Mars over the weekend.

Preston approached Jenner after the performance and attacked her for her support of Donald Trump.

“You are directly responsible for what has happened with transgender soldiers and the military,” said Preston. “I am not afraid to say it to you, I am not. I am not afraid.”

Preston also expressed anger at the event’s co-chair Dena Williams for accepting money from Jenner, who co-sponsored the event: “You are complicit! Taking her money makes you complicit. It goes against the mission, Dena!”

At one point Jenner spoke back to Preston, saying “you don’t know me” to which Preston replied, “yes I do. It’s ridiculous. You’re a f**king fraud and a fake.”