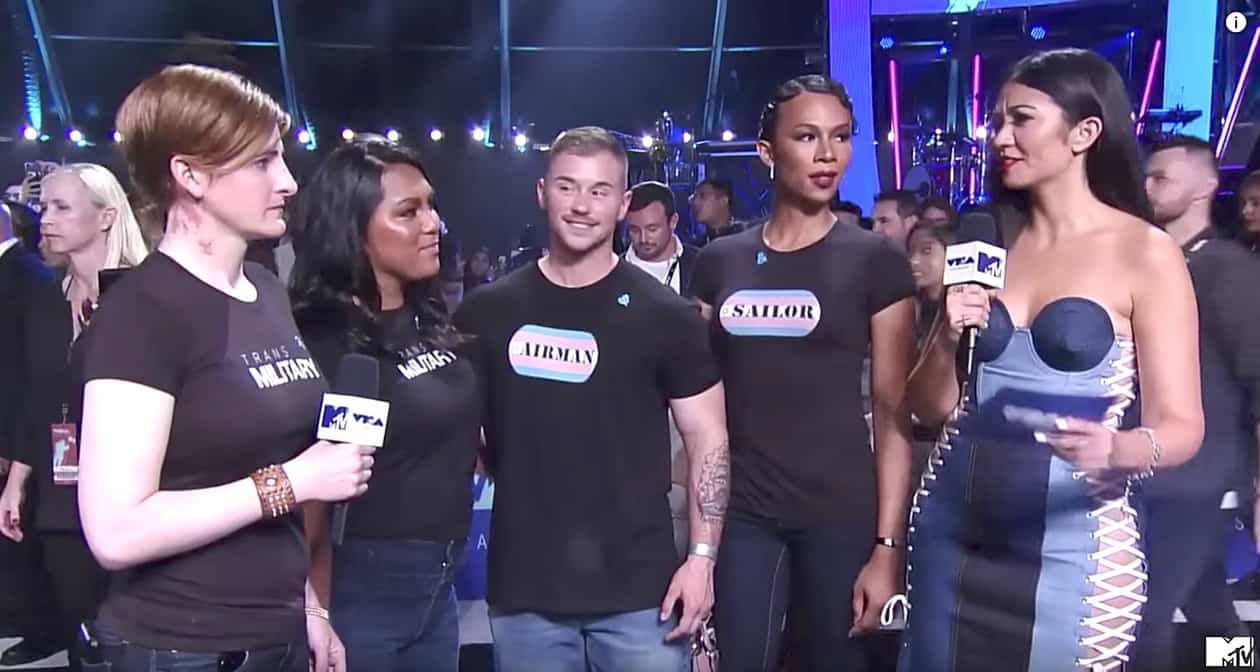 A few of the service members were able to talk on camera during a pre-show interview.