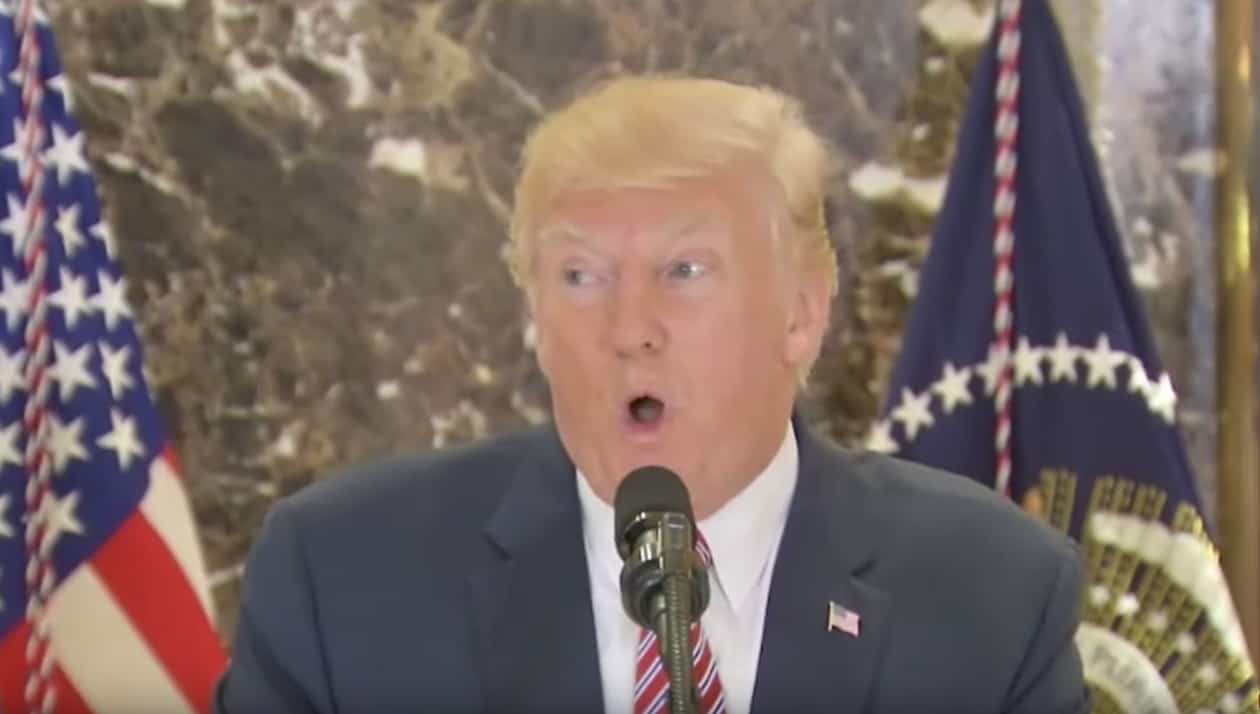 A House Resolution introduced on Friday by Rep. Zoe Lofgren (D-CA) calls for psychatric professionals to examine Donald Trump to determine if he’s mentally capable of serving as President of the United States.

It posits that such an examination by doctors would “determine whether the president suffers from mental disorder or other injury that impairs his abilities and prevents him from discharging his Constitutional duties.”

Her resolution states: “President Donald J. Trump has exhibited an alarming pattern of behavior and speech causing concern that a mental disorder may have rendered him unfit and unable to fulfill his Constitutional duties.”

Lofgren’s office raised the following questions in a press release: “Does the President suffer from early stage dementia? Has the stress of office aggravated a mental illness crippling impulse control? Has emotional disorder so impaired the President that he is unable to discharge his duties? Is the President mentally and emotionally stable?”