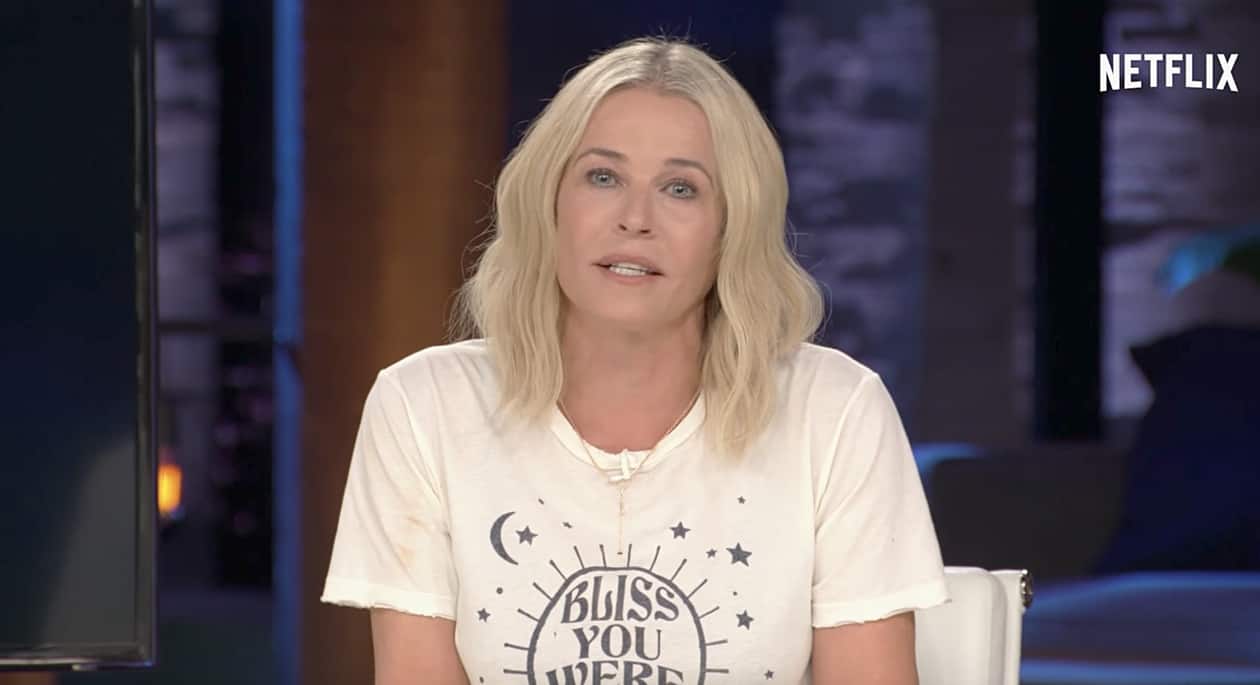 Chelsea Handler tore Trump a new one on the latest episode of her Netflix show, delivering a damning denunciation of the DACA decision which had her audience erupting in cheers.

“I would like to apologize on behalf of the entire Trump administration,” said Handler. “We’re sorry for making it clear that white supremacists and Nazis are welcome in this country, while young hardworking immigrants brought here as children are not. “

“The average Dreamer got here at the age of 6, was raised in the U.S. and knows no other country than this one. Dreamers are our co-workers, our neighbors, and our friends. They defend our country and were some of the first responders saving people in the wake of Hurricane Harvey. These young people are the American dream. 91 percent of them are employed and 99 percent of them have no criminal record. That means they’ve never obstructed justice, colluded with Russia, defrauded people through a fake university, funneled millions of taxpayer dollars into their businesses, falsely accused people of wiretapping them, carelessly talked to a Korean dictator with nuclear weapons, bragged about sexual assault or pardoned a racist maniac. So…”

Concluded Handler, following a rousing ovation from her audience:

“It doesn’t matter what a president who has had everything handed to him on a piss-gold platter thinks about them because we’re going to stand up and defend their right to be here.”

Previous Post: « Rostam Batmanglij: ‘I Have a Problem with Musicians Who Never Want to Come Out’
Next Post: Beloved Activist, Performer and DJ Anthony Torres (aka ‘Bubbles’) Gunned Down in San Francisco »