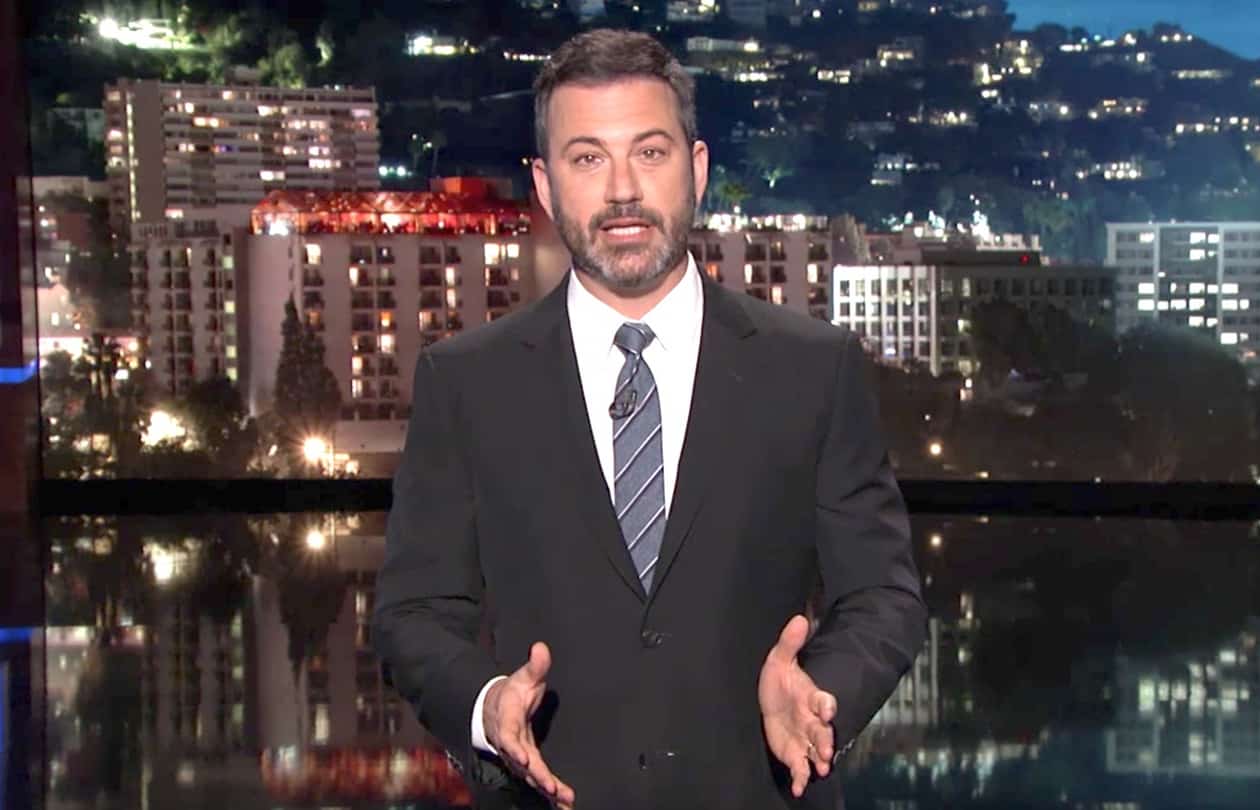 Jimmy Kimmel did a huge public service last night in his opening monologue, calling out the deception and hypocrisy of Republicans who are now trying to pass another bill to repeal and replace Obamacare, namely Senator Bill Cassidy who Kimmel points out “lied right to [his] face” following Kimmel’s public airing of his newborn son’s birth defect issues.

Cassidy actually promised Kimmel that a new bill would have to pass the “Kimmel test” and ensure things like bans on lifetime caps and rate hikes due to pre-existing conditions. Cassidy touted the “Kimmel test” on many news programs following his appearance on Jimmy Kimmel Live.

“This new bill actually does pass ‘the Jimmy Kimmel Test’ – but a different ‘Jimmy Kimmel Test.’ In this one, your child with a pre-existing condition will get the care he needs if, and only if, his father is Jimmy Kimmel. Otherwise you might be screwed. Now I don’t know what happened to Bill Cassidy, but when he was on this publicity tour, he listed his demands for a health care bill very clearly.”

“Not only to Bill Cassidy fail the Jimmy Kimmel test, he failed the Bill Cassidy test. He failed his own test and you don’t see that happen very much. This bill they came up with is actually worse than the one that, thank God, Republicans like Susan Collins and Lisa Murkowski and John McCain torpedoed over the summer.”

“Health care is complicated. It’s boring. I don’t want to talk about it. The details are confusing. And that’s what these guys are relying on. They’re counting on you to be so overwhelmed with all the information, you just trust them to take care of you. But they’re not taking care of you, they’re taking care of the people who give them money, like insurance companies. And we’re all just looking at our Instagram accounts and liking things while they’re voting on whether people can afford to keep their children alive or not. Most of the congresspeople who vote on this bill probably won’t even read it. And they want us to do the same thing. They want us to treat it like an iTunes service agreement. And this guy, Bill Cassidy, just lied right to my face.”

Previous Post: « Whistle While You Work at the Hunky Transformation of Snow White’s 7 Dwarfs
Next Post: Death Toll Rises to 216 in 7.1 Magnitude Mexico City Earthquake »