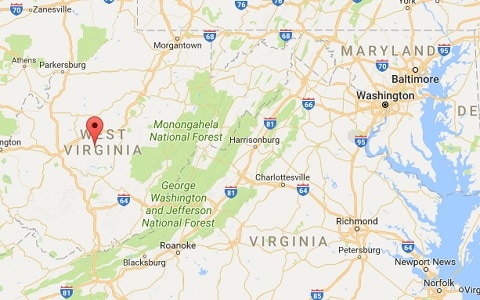 An off-duty West Virginia deputy announced “faggots burn in hell” when a gay high school student boarded the bus he was driving.

Clay County sheriff’s deputy Robert Belt allegedly made the comments on September 5th over the bus intercom, according to a Facebook post by the Nelson County (West Virginia) Democratic Organization.

According to witnesses, Belt said:

“No faggot activity will be permitted on this bus. In my Bible it states that ‘faggots will burn in hell,’ and I will not condone it.”

A concerned parent who heard the comments reported Belt to the school principal who then notified the director of transportation.

Clay County sheriff’s deputy Robert Belt, there is a special place in hell for people like you. God speed on your journey there Mr. Belt 👋🏼 https://t.co/rtuzWyFX5h

“All of our employees are expected to provide a safe and welcoming learning environment for all of our students.

A Clay County man accused Belt of engaging in a harassment campaign after he asked the deputy to remove his boots when he came to pick up some items belonging to a mutual relative.

“‘F*ck you and your white carpet,’” Belt told the man, according to the federal civil rights suit.

The suit claims Belt then beat the man with a flashlight, and he says the deputy unlawfully stopped him multiple times and physically assaulted him over a period of months.

Belt continues to drive a school bus part-time while working full-time as a deputy. In 2016, he ran unsuccessfully for Clay County sheriff last year