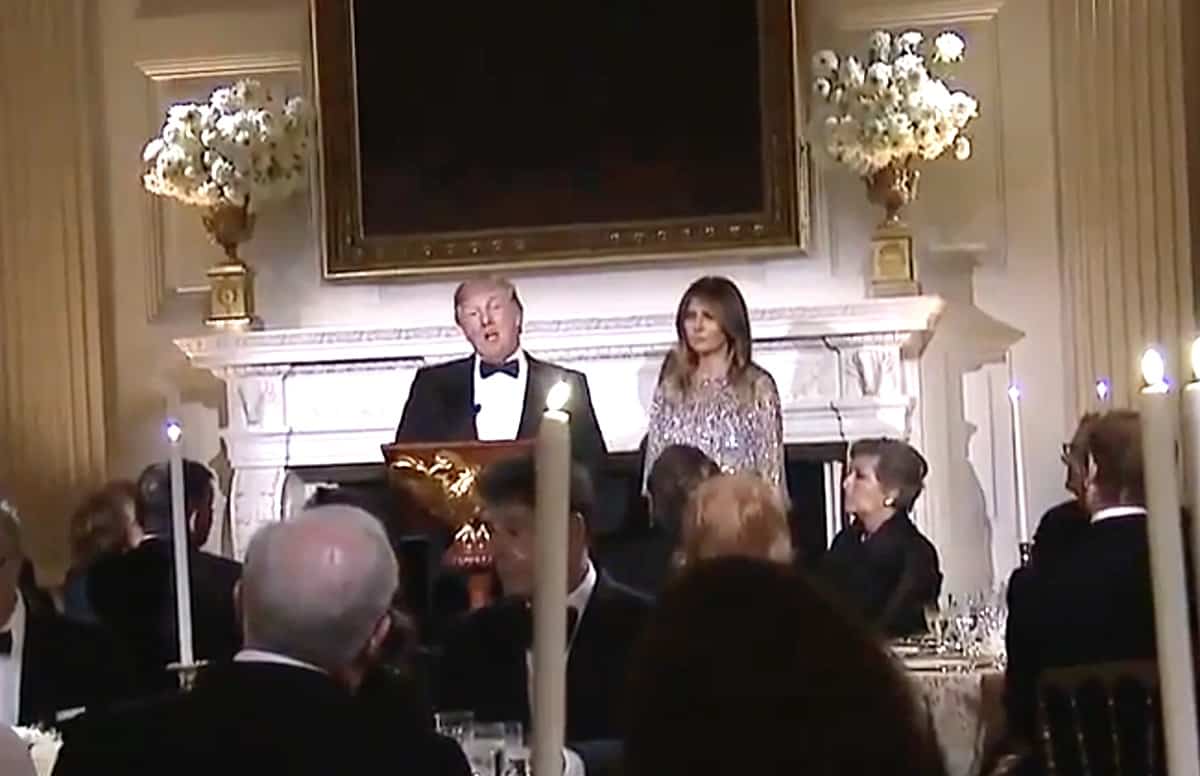 Donald Trump told attendees at a reception at the White House on Thursday night that before the last few weeks  he “never knew a Category 5″ hurricane existed.

“In Florida you got hit with the strongest winds ever recorded. It actually hit the Keys with a—it was a Category 5. I never even knew a Category 5 existed.  And they suffered greatly.”

And as strange as this was – a 71-year-old man who watches a lot of television had never heard of a Category 5 hurricane? – it wasn’t the most surprising thing Trump said yesterday in reference to the deadly storms. Consider this exchange aboard Air Force One yesterday between the president and reporters:

Q: Mr. President, the severity of these storms – the one in Florida, the one in Texas – has that made you rethink your views of climate change?

Let’s take a step back for a moment. As Hurricane Harvey approached Texas’ gulf coast, Trump couldn’t stop marveling at its size and intensity. At a news conference, he said, “I’ve heard the words, ‘epic.’ I’ve heard ‘historic.’ That’s what it is.” It followed a tweet in which Trump added, “Many people are now saying that this is the worst storm/hurricane they have ever seen.”

For a while, I assumed this was the president’s way of conveying a sense of urgency to the public, but the more Trump gushed, the more it seemed he was referring to the scope of the challenge on his shoulders.

Previous Post: « Godson of Former Australian PM Kevin Rudd Beaten After Standing Up for Gay Marriage
Next Post: Netflix’s ‘Narcos’ Has a Gay Cartel Don and a Steamy Scene That Will Leave You Shook: WATCH »