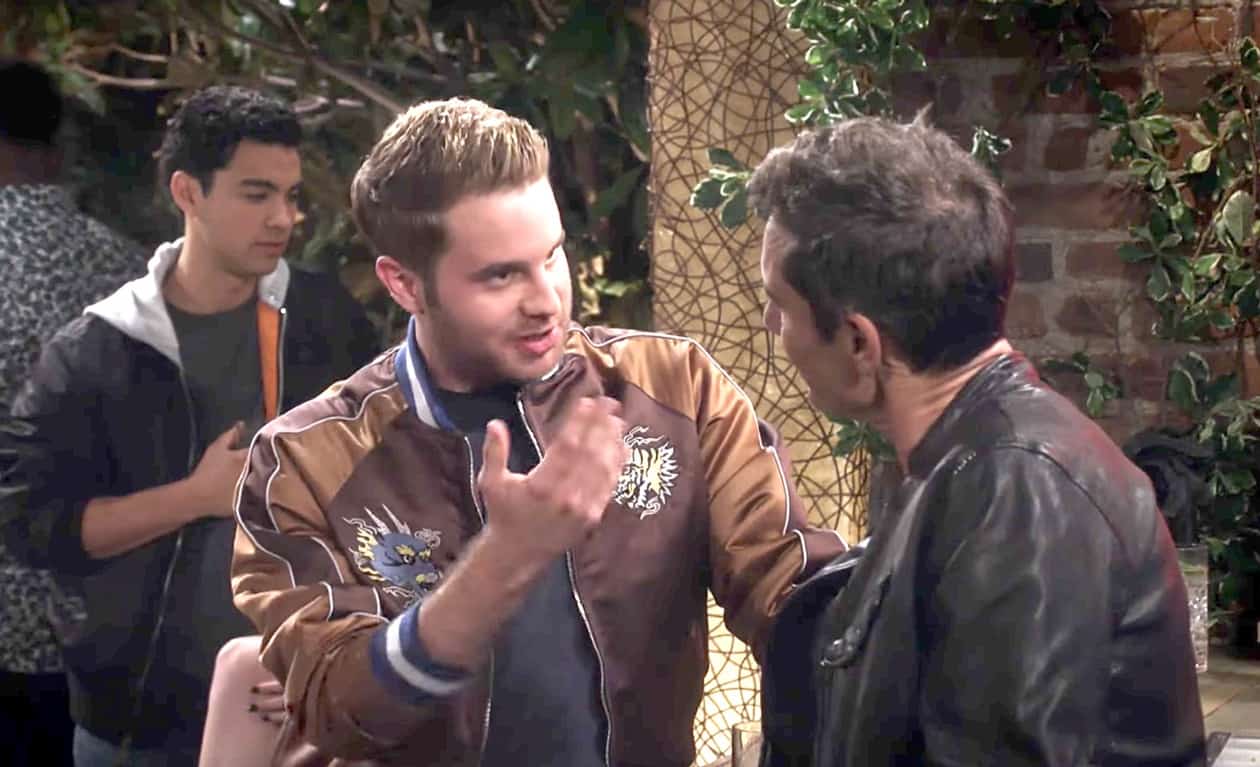 In an earlier clip from this week’s new episode, we learned that Will and Jack are both exploring dating younger men.

In a new clip, we are introduced to Will’s younger man played by Ben Platt (Pitch Perfect and Broadway’s Dear Evan Hansen), who thinks it’s hot dating someone who resembles an anchorman.

The show also released a set of bloopers from the first episode: