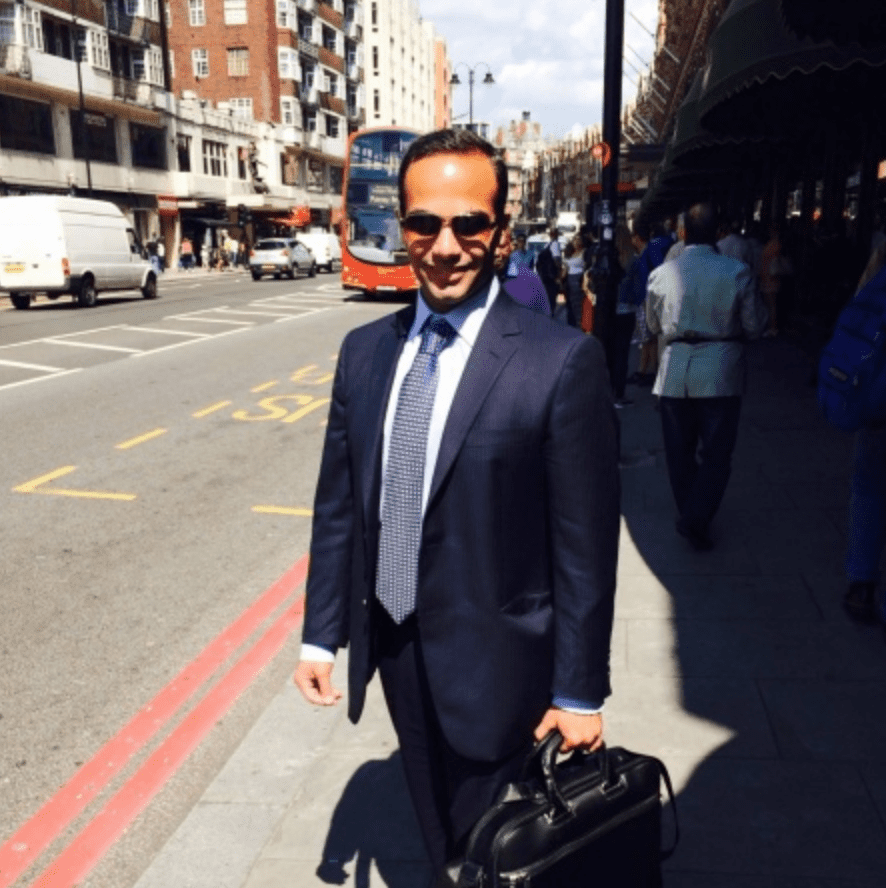 The documents reveal that the FBI had an open investigation underway in January.

A professor with close ties to the Russian government told an adviser to Donald Trump’s presidential campaign in April 2016 that Moscow had “dirt” on Hillary Clinton in the form of “thousands of emails,” according to court documents unsealed Monday.

The adviser, George Papadopoulos, has pleaded guilty to lying to the F.B.I. about that conversation. The plea represents the most explicit evidence connecting the Trump campaign to the Russian government’s meddling in last year’s election.

Papadopoulos was one of several foreign policy advisors to Trump during his campaign.

Papadopoulos previously served as a policy and economic advisor to Ben Carson, who notably struggled with domestic and foreign policy issues during his failed presidential run.

Before that, the 30-year-old was a consultant at a London-based oil and gas company. He’s a director at the London Centre of International Law Practice. He graduated from DePaul University in 2009.

Previous Post: « Trump Tweets Response to Manafort Indictment
Next Post: These 84 Photos from Spooky Bear Weekend Show Why Provincetown is Hot for Halloween »