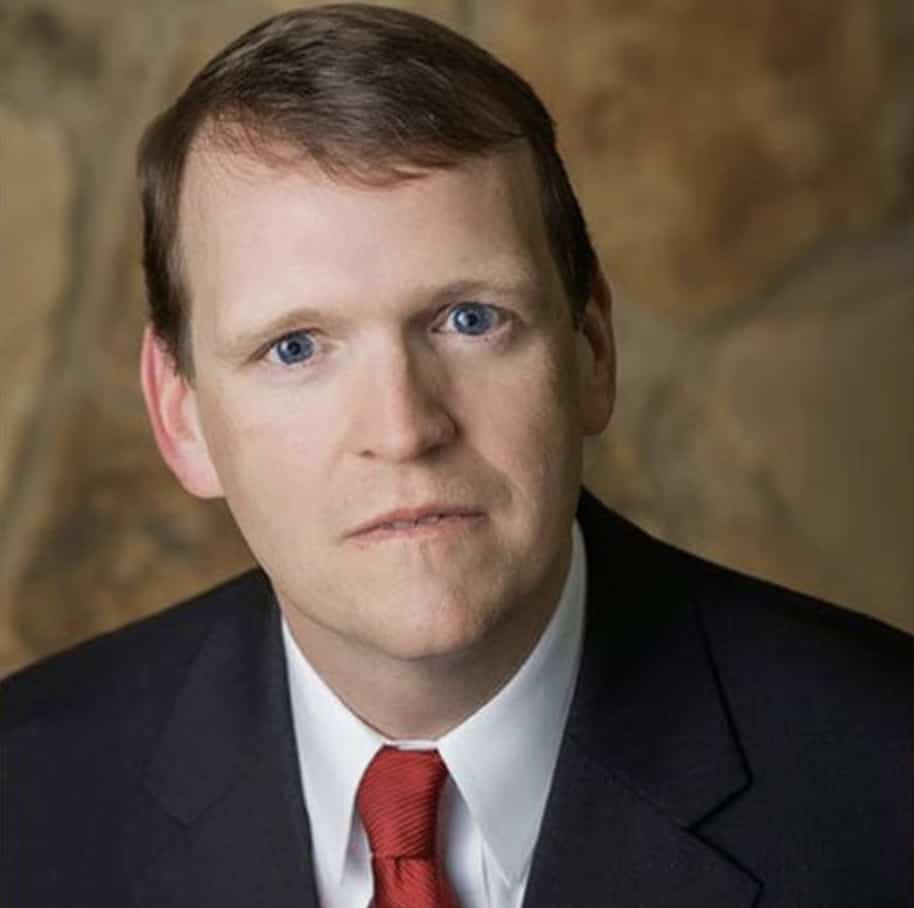 Mateer has warned that gay marriage will lead to bestiality, has pushed for gay conversion therapy and suggested transgender children are evidence “of Satan’s plan.”

Mateer also invoked Nazi Germany to describe the treatment of Christians in the United States.

Now, VICE News has compiled remarks from two speeches given by Mateer into a hideous 4 and a half minute diatribe which includes statements about how prayer meetings need to happen at the Department of Justice, how diversity training is “brainwashing” and “reprogramming”, the the “separation of church and state” is nowhere in the Constitution, that Mateer wishes he could eat every meal at Chick-fil-A, how the Supreme Court needs Evangelical Christians, that “honest conviction” allows employers to discriminate, that gay marriage is unconstitutional, that churches should be able to endorse candidates, that LGBTQ-friendly workplaces force Christians to approve of their policies, and that gay marriage is a “challenge” for Christians.

Said Mateer in a portion of the remarks: ““Guess what? I attend a conservative Baptist church. We discriminate, alright. On the basis of sexual orientation, we discriminate. Does that mean I can’t be a judge? In some states, I think that’s true, unfortunately.”

VICE has posted transcripts of the remarks at their site.