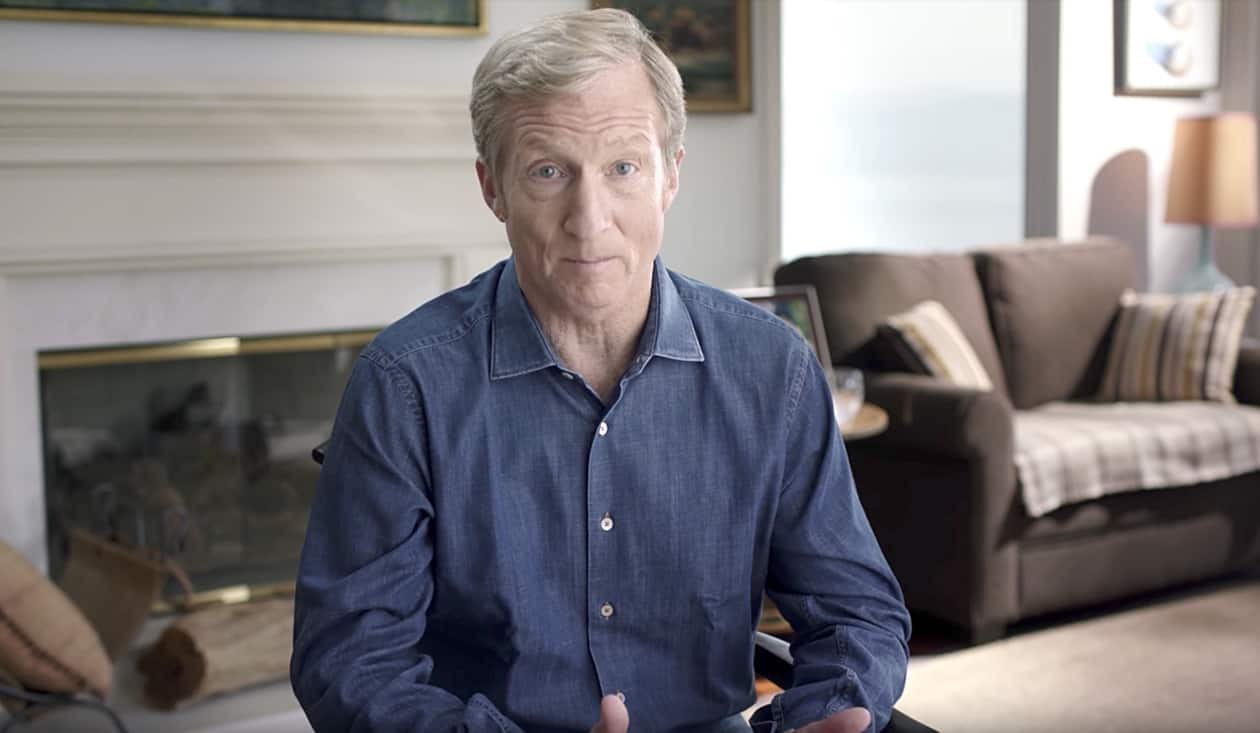 More than 1.1 million people have signed billionaire Tom Steyer’s petition to impeach Donald Trump since it was launched on October 20, Axios reports:

“Impeachment proceedings are incredibly difficult to carry out, as we’ve written before. But more than a million names in ten days highlights the opposition to a president with a sub-40% approval rating.”

Says Steyer in the ad that launched the petition:

“He’ brought us to the brink of nuclear war, obstructed justice at the FBI, and in direct violation of the Constitution he’s taken money from foreign governments and threatened to shut down news organizations that report the truth. If that isn’t the case for impeaching and removing a dangerous president, then what has our government become? … A Republican Congress once impeached a president for far less. And today, people in Congress and his own administration know that this president is a clear and present danger who is mentally unstable and armed with nuclear weapons. And they do nothing.”