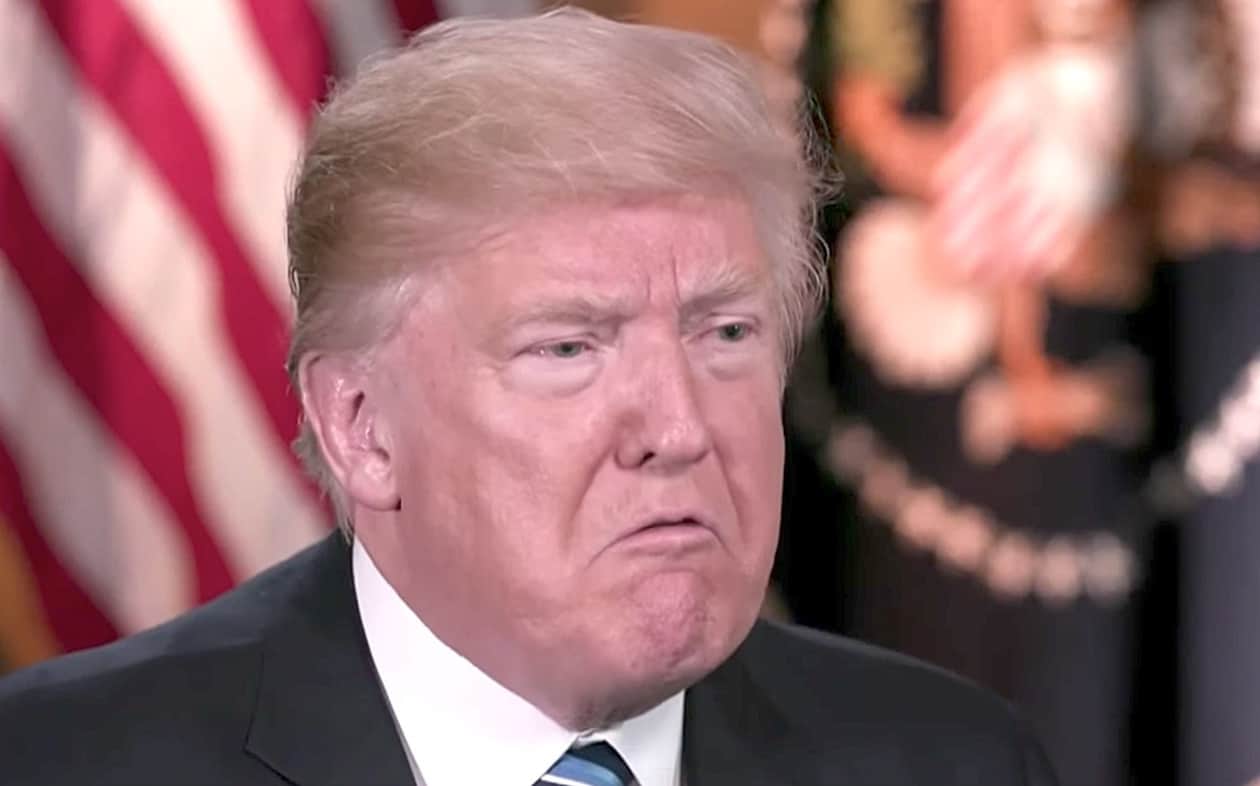 Donald Trump watched his former campaign manager Paul Manafort turn himself in to the FBI live on cable news Monday morning, according to the Washington Post:

Trump clicked on the television and spent the morning playing fuming media critic, legal analyst and crisis communications strategist, according to several people close to him.

The president digested the news of the first indictments in special counsel Robert S. Mueller III’s probe with exasperation and disgust, these people said. He called his lawyers repeatedly. He listened intently to cable news commentary. And, with rising irritation, he watched live footage of his onetime campaign adviser and confidant, Paul Manafort, turning himself in to the FBI.

On Capitol Hill, meanwhile, some of Trump’s allies are privately revving up their own version of a counterattack against Mueller. Several top Republican legislators plan to raise questions in the coming days about the FBI’s handling of a “dossier” detailing alleged ties between Trump and Russian interests. They intend to argue that Mueller’s team has become overly reliant on a document that was funded in part by Democrats, according to two people involved in the discussions. Mueller does not appear to have relied on the dossier for the cases revealed on Monday, however.