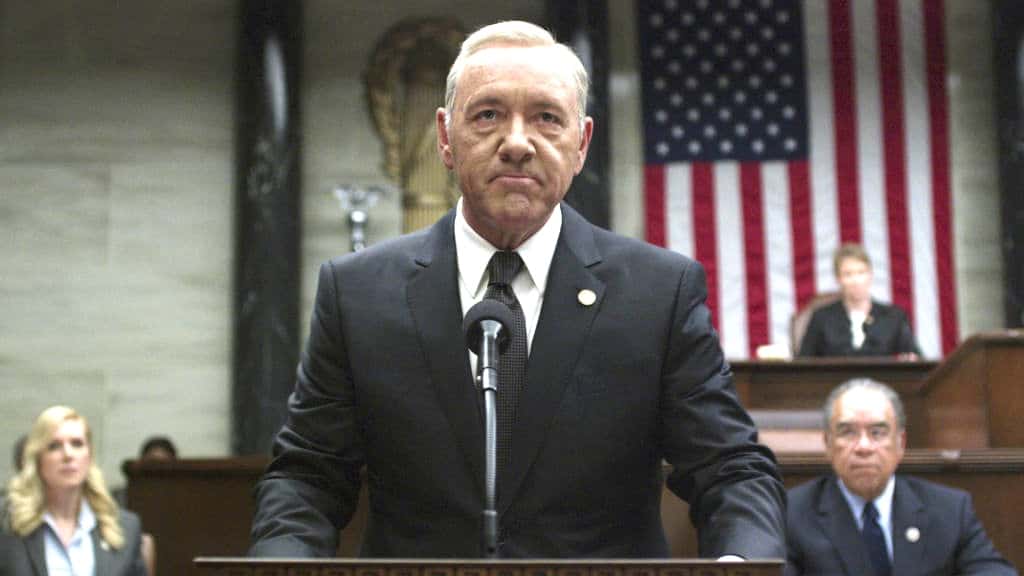 The Academy has revoked the award over allegations that Spacey sexually assaulted a then teenage Anthony Rapp in the mid-’80s. It made the announcement via Twitter.