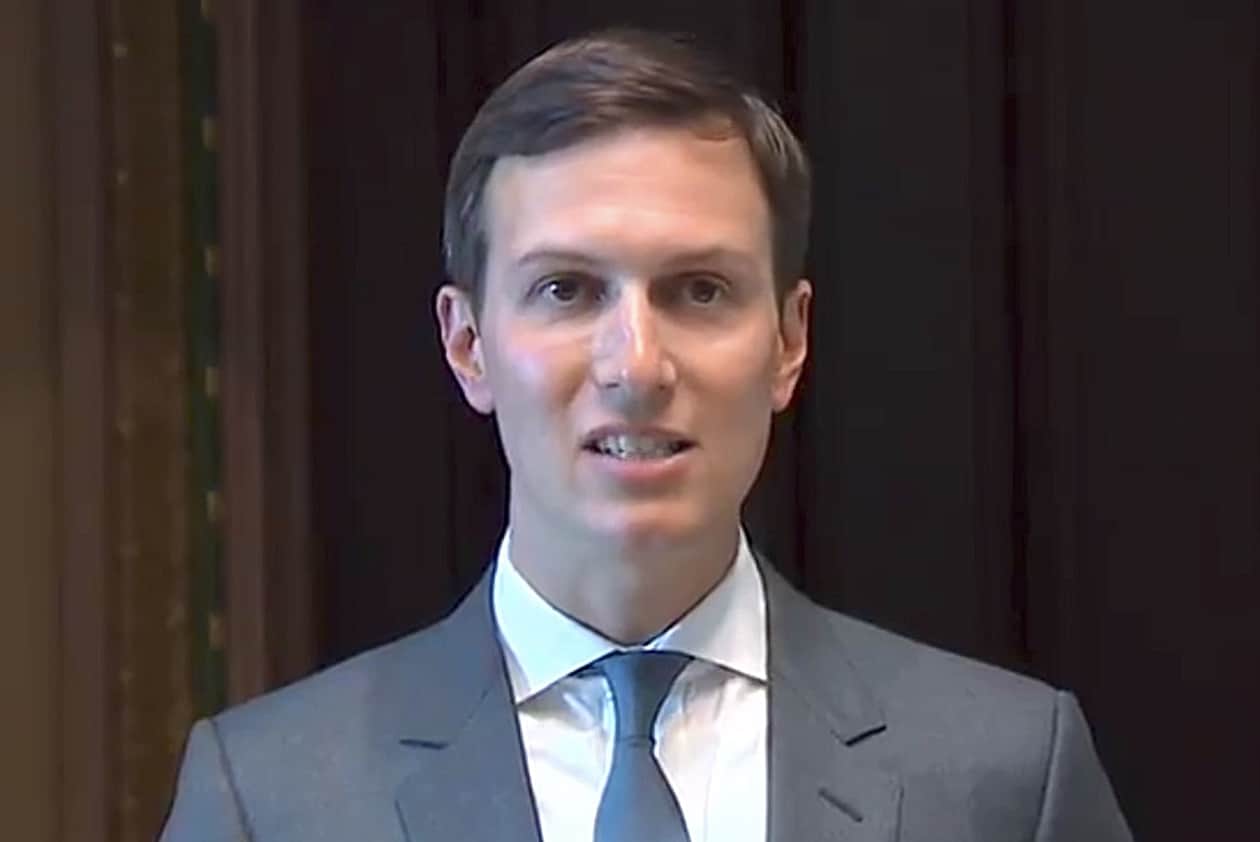 Jared Kushner has held information back from the Senate Judiciary Committee concerning Wikileaks and Russian invitations and Senators Chuck Grassley and Dianne Feinstein are demanding it, the Washington Post reports:

In the letter, Grassley and Feinstein instruct Kushner’s team to turn over “several documents that are known to exist” because other witnesses in their probe already gave them to investigators. They include a series of “September 2016 email communications to Mr. Kushner concerning WikiLeaks,” which the committee leaders say Kushner then forwarded to another campaign official. Earlier this week, Trump’s son Donald Trump Jr. revealed that he had had direct communication with WikiLeaks over private Twitter messages during the campaign.

Committee leaders said Kushner also withheld from the committee “documents concerning a ‘Russian backdoor overture and dinner invite’ ” that he had forwarded to other campaign officials. And they said Kushner had been made privy to “communications with Sergei Millian” — a Belarusan American businessman who claims close ties to the Trumps and was the source of salacious details in a dossier about the president’s 2013 trip to Moscow — but failed to turn those records over to investigators.

Last month it was reported that “Kushner ‘enriched himself’ by not revealing his ownership of a real estate tech business that raised millions of dollars while he served in the government.”