You are here: Home / Mueller’s Indictments Were a Trick for Donald Trump but a Treat for Stephen Colbert: WATCH 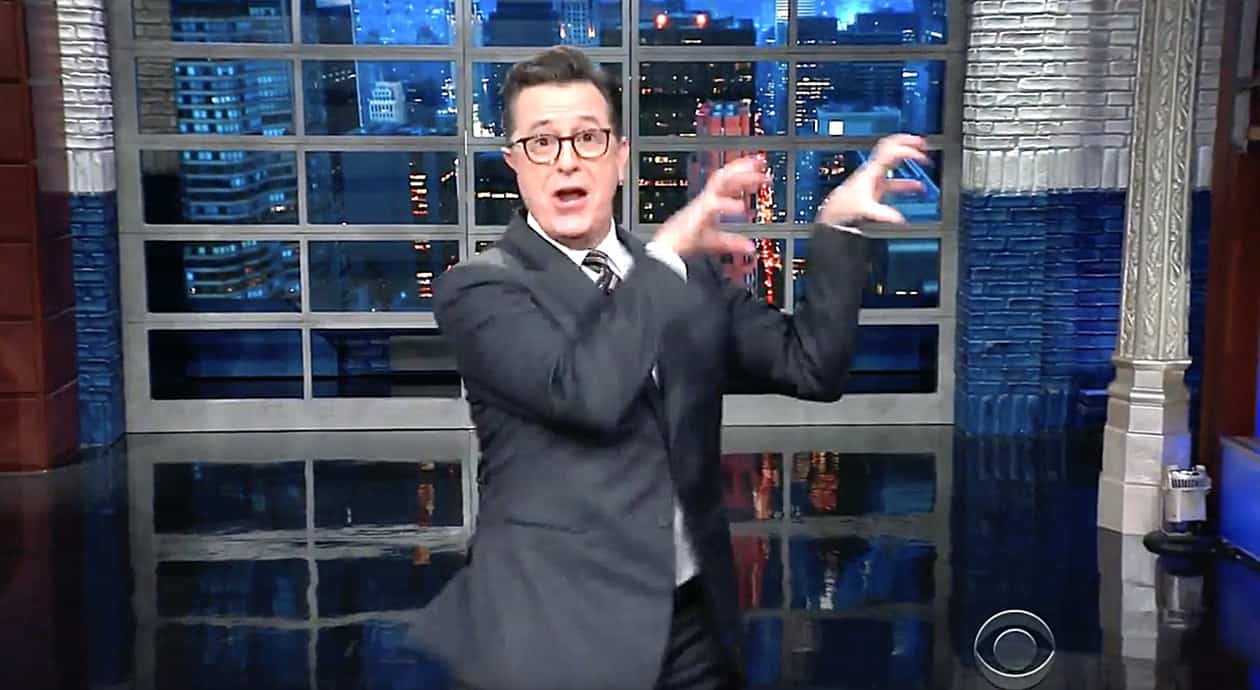 President Donald Trump had a pretty scary Halloween after his former election campaign chairman Paul Manafort was indicted for collusion with Russia, and a second man, foreign policy adviser George Papadopoulos, was revealed to have admitted meeting with Russian officials during the election. Over on The Late Show Tuesday night, Stephen Colbert put it rather humorously:…