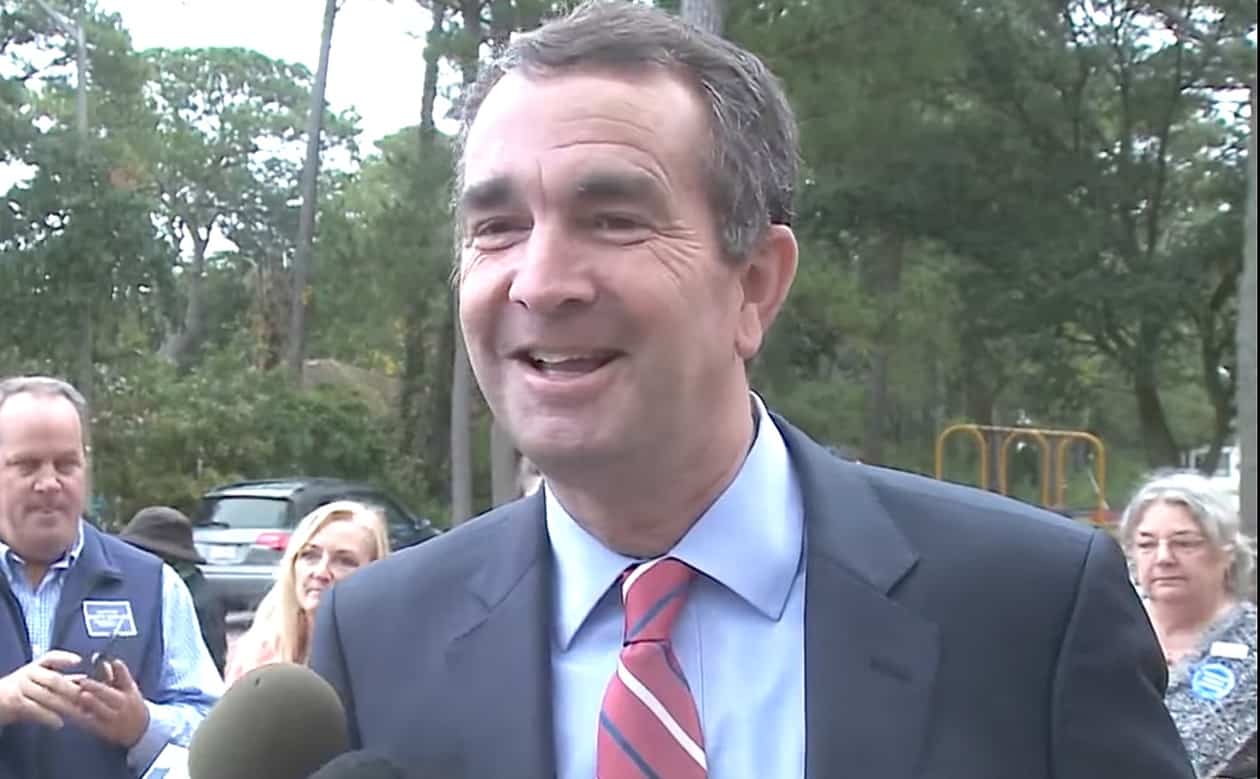 Trump bashed Gillespie following his loss despite pushing him on Twitter earlier in the day.

And Steve Bannon had declared Gillespie “Trumpism without Trump.”

Mr. Northam was propelled to victory over Ed Gillespie, the Republican nominee, by liberal and moderate voters who were eager to send a message to President Trump in a state that rejected him in 2016 and where he is deeply unpopular.

The campaign between a pair of low-key, establishment politicians was brought to life by national wedge issues, from immigration to Confederate iconography, and Mr. Northam’s win offered a momentary catharsis for Democrats beyond Virginia’s borders, who have been hungry to find political success this year. But it was not the only welcome result of the night for the party. Philip Murphy won the New Jersey governorship, according to the Associated Press, restoring Democratic dominance to a major blue state and bringing an unceremonious end to Gov. Chris Christie’s tumultuous tenure.

In both Virginia and New Jersey, voters rebuffed a wave of provocative ads linking immigration and crime, suggesting the limitations of hard-edge tactics in the sort of affluent and suburban communities that are pivotal in next year’s midterm elections.

And Democrats should make significant gains in the Virginia legislature, the WaPo reports:

Democrats were leading in races in Prince William County, include two women who would be the first Latina members of the General Assembly. A pair of Republican incumbents in Loudoun County were also trailing their Democratic challengers.

“This is an unbelievable night,” said House Minority Leader David Toscano (D-Charlottesville) in an interview an hour after polls closed. “There were districts we didn’t think we had much of a shot in and we are running even right now, and there’s going to be some pretty strong upsets.”

Republicans had structural advantages heading into Election Day, including a cash advantage built up over years and the name recognition and community ties that come with incumbency.

De Blasio was declared the winner shortly after polls closed Tuesday night, capping a race that featured fights over the incumbent’s record and ethics but in which he always remained the heavy favorite.

“It’s been four years. I think we made real tangible changes in people’s lives,” de Blasio said after he cast his vote in Park Slope, Brooklyn Tuesday morning. “I would be very humbled and honored to serve as your mayor again for the next four years.”

Malliotakis, a Republican Assemblywoman from Staten Island, took on de Blasio on a platform she dubbed trash, transit, and trash — attacking what she perceived as declining quality of life in the city and Hizzoner’s handling of a stubborn homelessness crisis.