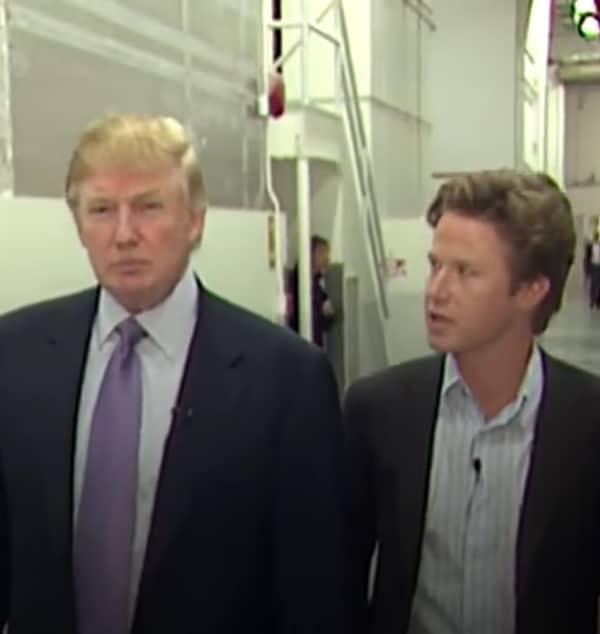 In an op-ed in the New York Times, Billy Bush trashes Trump’s claims that the “pussygate” tape, in which the president brags about assaulting women, is fake.

Says Bush in the op-ed:

Of course he said it. And we laughed along, without a single doubt that this was hypothetical hot air from America’s highest-rated bloviator. Along with Donald Trump and me, there were seven other guys present on the bus at the time, and every single one of us assumed we were listening to a crass standup act. He was performing. Surely, we thought, none of this was real.

Trump has yet to respond.

Previous Post: « Teen Forced to Apologize for Being Gay in Homophobic Attack on London Tube
Next Post: Trump Stumps for Sexual Predator Roy Moore in Monday Tweets: ‘We Need Him to Win’ »