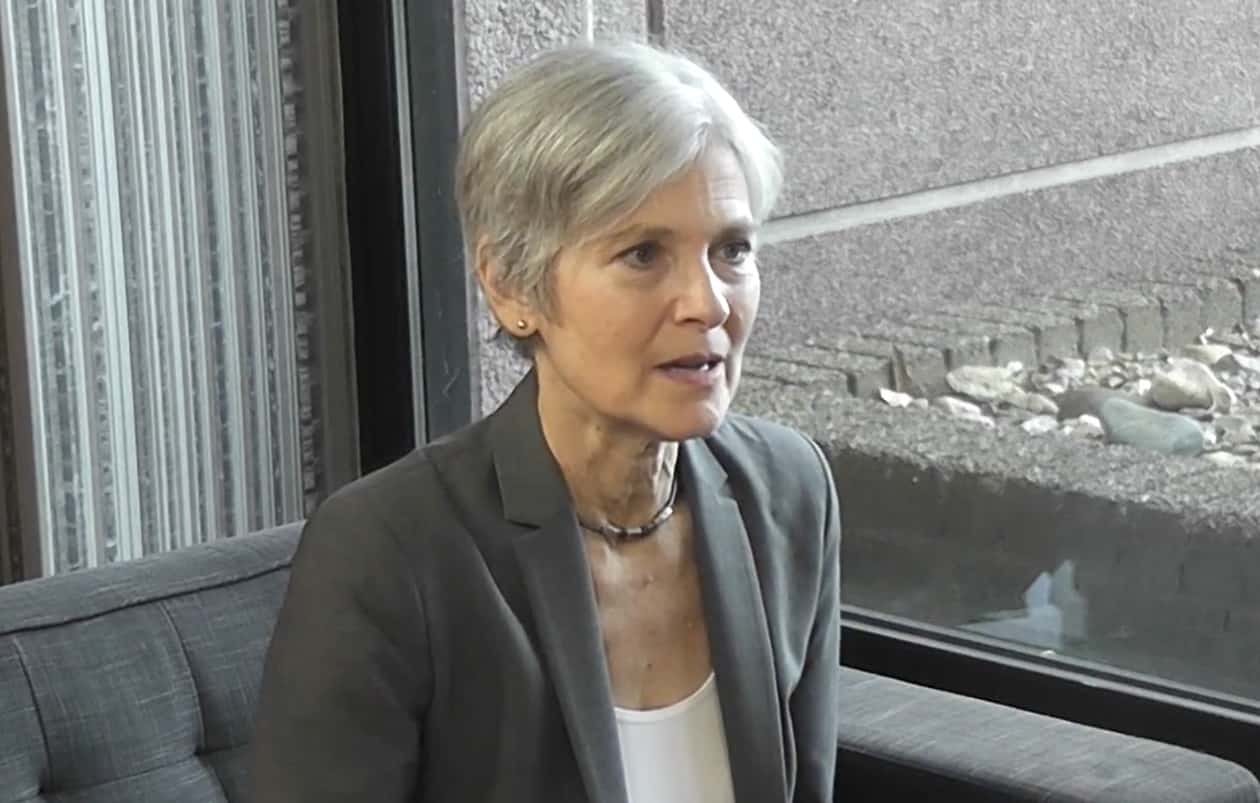 The Senate Intelligence Committee has added another party to its investigation of the Trump administration’s collusion with Russia during the 2016 election: Green Party candidate Jill Stein.

The Washington Post reports: “Sen. Richard Burr (R-N.C.) told reporters Monday that the Senate Intelligence Committee has “two other campaigns that we’re just starting on,” in addition to the panel’s ongoing probe of alleged ties between the Trump administration and Kremlin officials. One of those he identified as Stein’s; Burr has indicated previously that the committee is also looking into reports that the Democratic National Committee and the Hillary Clinton campaign paid for research that went into a dossier detailing allegations of Donald Trump’s 2013 exploits in Moscow.”

Stein released a statement on Monday: “Our communications with Russian individuals regarding an invitation to speak on international relations at the RT 10th anniversary media conference will confirm what we stated publicly at that time and since: that we did not accept any payment or even reimbursement for the trip.”

Dennis Trainor Jr., who worked for the Stein campaign from January to August of 2015, says Stein contacted him on Friday saying the Senate Intelligence Committee had requested that the campaign comply with a document search.

Trainor, who served as the campaign’s communications director and acting manager during that time, told BuzzFeed News that he was informed of the committee’s request because during his time on the campaign, his personal cell phone was “a primary point of contact” for those looking to reach Stein or the campaign. That included producers from RT News, the Russian state-funded media company that booked Stein for several appearances, Trainor said.

“Then I was told by Jill just to wait for further instructions,” Trainor said, adding that he was told the campaign would contact him in the next week with details, presumably from the Senate Intelligence Committee, of how to execute the document search, including precise search terms. That has not happened yet, Trainor said.

Previous Post: « Erika Jayne Continues Her Reign, ‘Lucy’ In Color, ‘Major Crimes’, and More TV This Week
Next Post: Nightmare Fuel: Donald Trump Was Added to Disney’s ‘Hall of Presidents’ and Twitter Has a Lot to Say »