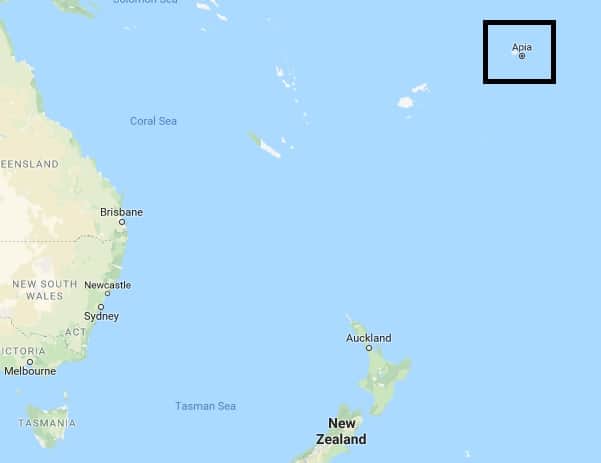 How can someone who claims to support #HumanRights deny same sex couples right to marriage? Samoa President isn't following example of tolerance set by Jesus Christ and inclusive Christianshttps://t.co/IlYEvwYSD2

According to RNZ, Tuilaepa and his Human Rights Protection Party changed Samoa’s constitution earlier this year to formally make the country a Christian state.

Tuilaepa had earlier joked about Samoa’s fa’afafine community, a group identified as a third gender.

He said he would try to have fa’afafine participate as women weightlifters at international meets in a reference to a New Zealand transgender weightlifter who beat Samoa’s Iuniarra Sipaia at an Australian competition last week.

The patron of the Samoa Fa’afine Association, Tuilaepa said: “I will make them lift in the women’s competition bringing in lots of gold medals”.