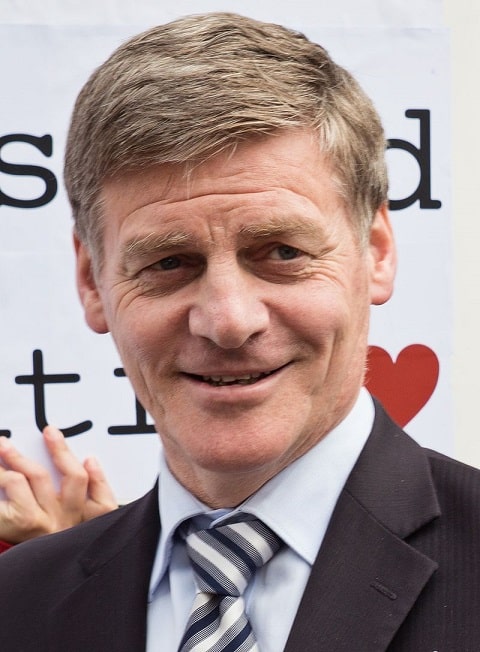 New Zealand’s new Prime Minister Bill English has said that he would now vote in favor of same-sex marriage.

English, who says he is an “active Catholic and proud of it,” voted against gay marriage in 2012. Legislation in favor of marriage equality nonetheless passed with the support of two-thirds of MPs.

In his first press conference following his selection as Prime Minister, English said that he would now vote in favor of same-sex marriage having witnessed the positive impact it has had on gay couples, reports the New Zealand Herald.

Excited and humbled to be elected the new Leader of the @nznationalparty with @paulabennettmp as Deputy Leader. pic.twitter.com/tLtt6x9AfT

“Just seeing the impact it has had for couples and the fact that it doesn’t erode marriage.

“In some ways, it’s an affirmation of the concept.

“But again, I don’t intend to use the position to try and influence those issues. They’ve been dealt with by the Parliament and by the processes of law and I accept that.”

The Prime Minister’s u-turn was welcomed by the Human Rights Commissioner Richard Tankersley, who said the courage to challenge your own views publicly was “a rare but valuable quality in any leader”.

However, English’s comments were criticized by some MPs. Labour finance spokesman Grant Robertson tweeted that English had the opportunity to support same-sex marriage in 2012 but had not taken it. He said that actions spoke louder than words.

yeah, he had the opportunity, he didn't do it. Actions. Words. https://t.co/KS8zmIWtaa

English added that his opposition to euthanasia and abortion remain the same.

Watch the press conference below. English’s comments come at the 14-minute mark.