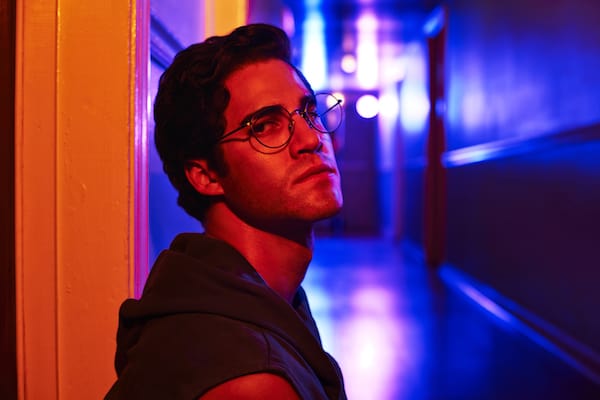 Venture deeper into the twisted mind of serial killer Andrew Cunanan and what led him to the fatal shooting of Gianni Versace on another episode of American Crime Story Wednesday at 10 p.m. Eastern on FX. Don’t miss guest star Judith Light, making her debut in the Ryan Murphy TV-verse. Here’s hoping she’s becoming a regular in his collection of A-plus actresses.

Primetime’s best comedy brings a successful second season to a close Thursday when NBC’s The Good Place airs at 8:30 p.m. Eastern. The delightful exploration of the great beyond has taken several sharp turns, but — thanks in part to incredible performances from Kristen Bell, D’Arcy Carden and Ted Danson — the series is consistently one of the most clever and dependable sitcoms around.

Celine, Mariah and Dolly, oh my! Drag divas take on legendary icons for a celeb-inspired challenge on RuPaul’s Drag Race All Stars Thursday at 8 p.m. Eastern on VH1.

One of the freshest, funniest podcasts out there makes the leap to the small screen when 2 Dope Queens drops the first of four HBO specials Friday at 11:30 p.m. Eastern. Don’t miss hosts Jessica Williams and Phoebe Robinson showing us exactly why they’re comedy royalty.

Every Olympics-loving gay worth their hair glitter was thoroughly gagged by Simone Biles dominating performance in the 2016 Rio games. Learn more about the pint-sized powerhouse in a Lifetime original film, The Simone Biles Story: Courage to Soar Saturday at 8 p.m. Eastern on Lifetime.