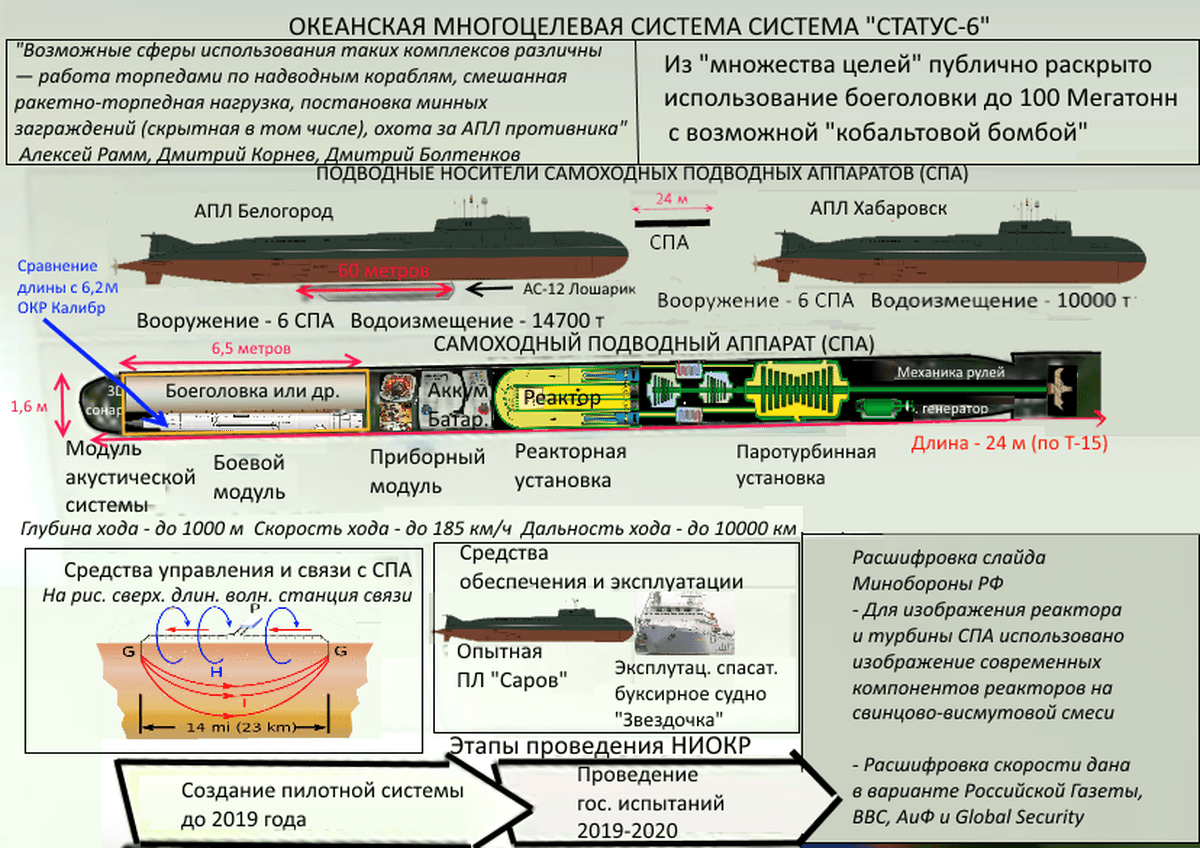 Russia is in possession of an underwater nuclear drone capable of carrying a 100-megaton nuclear warhead, a recently leaked draft of the Pentagon’s Nuclear Posture Review confirmed. The weapon, referred to in the document as an “AUV,” or autonomous underwater vehicle, is featured in a chart that lays out Russia’s multiple nuclear delivery vehicles. Pentagon officials…

Previous Post: « Trump to Reporters: ‘I am the Least Racist Person You Will Ever Interview’
Next Post: Gay Couple Have Endured 10 Years of Homophobic Abuse at Their Home: VIDEO »