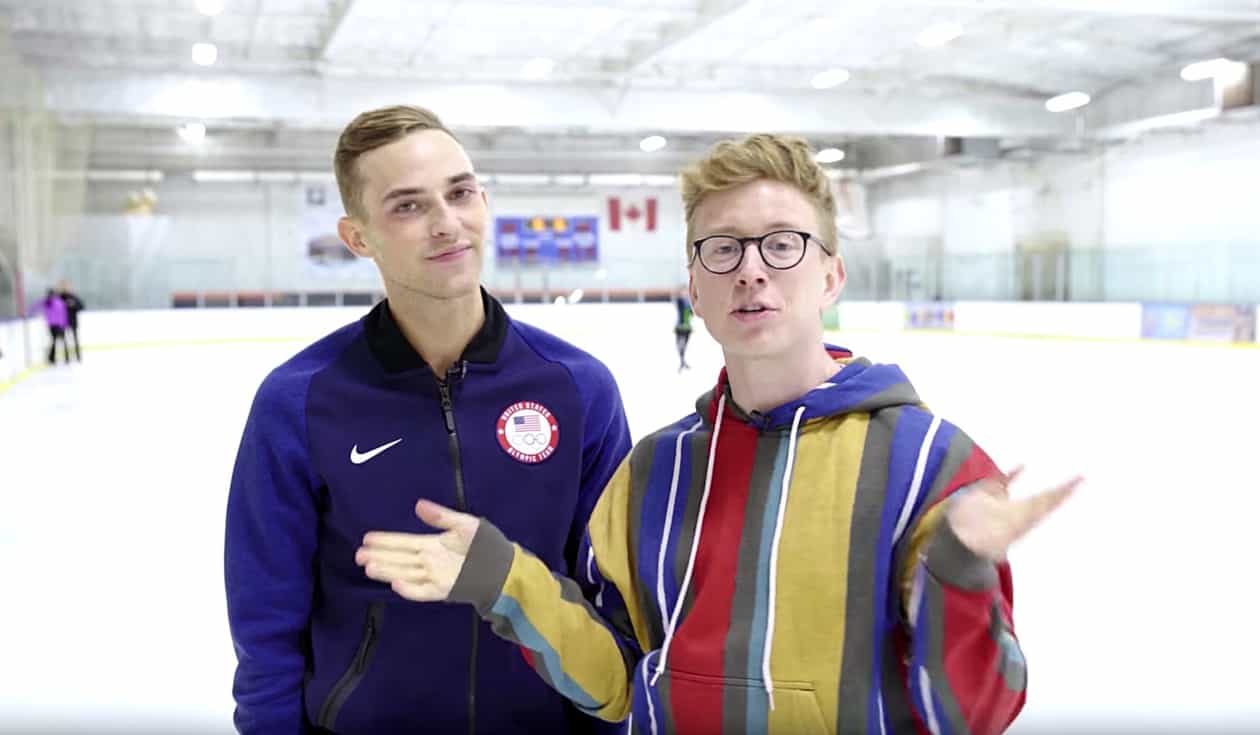 Rippon has been in the headlines lately for turning down a meeting with Vice President Mike Pence. Pence’s office reached out following criticism from Rippon over the VP’s virulently anti-gay record as governor of Indiana. 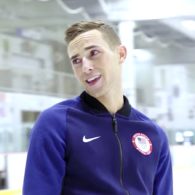 “I’m in a current war with Michael Pence,” said to Oakley.  “When he was just a lad from Indiana he was trying to fund gay conversion therapy. And me, as a gay man, I’m not going to go out of my way and try to meet Mike Pence.”

Rippon gave an eyeroll to a Pence spokesperson’s statement that what he had said about Pence’s anti-gay record was completely untrue. “In spite of that, he’s still excited to go to the Olympics…And that’s great, baby. Thank you. Can’t wait.”

Rippon said that being a gay figure skater has its own issues.

“I think my challenges are just different…in this sport in particular it’s such an eye roll. Like ‘Of course you’re gay — you’re a figure skater.’ And I’m like, ‘well. you have a point.’ And I think for so long you try not to be that. You’re really embraced when you’re not because you’re different and it’s like – great. And not everybody is gay in figure skating. Maybe I wouldn’t be f**king single then. ”

On that note, Oakley asked Rippon if he is on Grindr: “Of course I’ve been on it. I don’t have it now.”

“Are you a torso?”, asked Oakley, to which Rippon nodded.

Said Rippon: “Well I didn’t because I was like, I don’t want anybody to know it’s me.”

Replied Oakley: “Yeah, that’s why you don’t show your face. I get that.”

Finally, Rippon explained that he has become more confident as an openly gay man.

“I’ve been told to tone it down. Now my response is, ‘what do you mean?’…When I was young I would take it so personally…it was an attack on who I was. Now I take it as fuel. Fossil fuels…if you will…Being who you are is one of the best feelings in the world. It’s so liberating. It gives you a lot of confidence to be who you are and not care what other people think.”