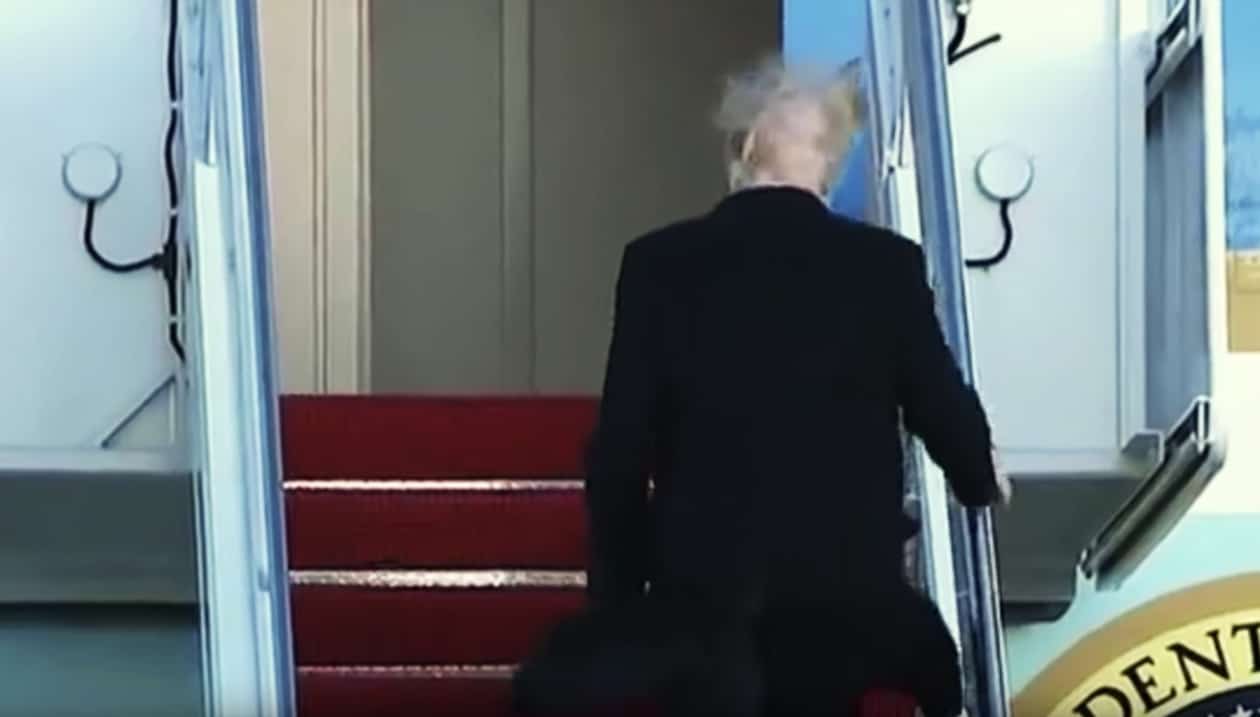 Donald Trump is privately pushing for his longtime personal pilot John Dunkin to run the Federal Aviation Administration, according to Axios.

Two sources who spoke to Axios said Dunkin, who flew Trump around the country on ‘Trump Force One’ during the campaign, is qualified for the job.

Said the other, another administration offical: “John Dunkin isn’t just a pilot. He’s managed airline and corporate flight departments, certified airlines from start-up under FAA regulations, and oversaw the Trump presidential campaign’s air fleet, which included managing all aviation transportation for travel to 203 cities in 43 states over the course of 21 months.”

Previous Post: « Netflix Released an Extra ‘Queer Eye’ Makeover, and You Can Watch It Right Here
Next Post: Ivanka Trump: ‘I Believe My Father’ on Sex Assault Claims, and Arming Teachers ‘Not a Bad Idea’ »