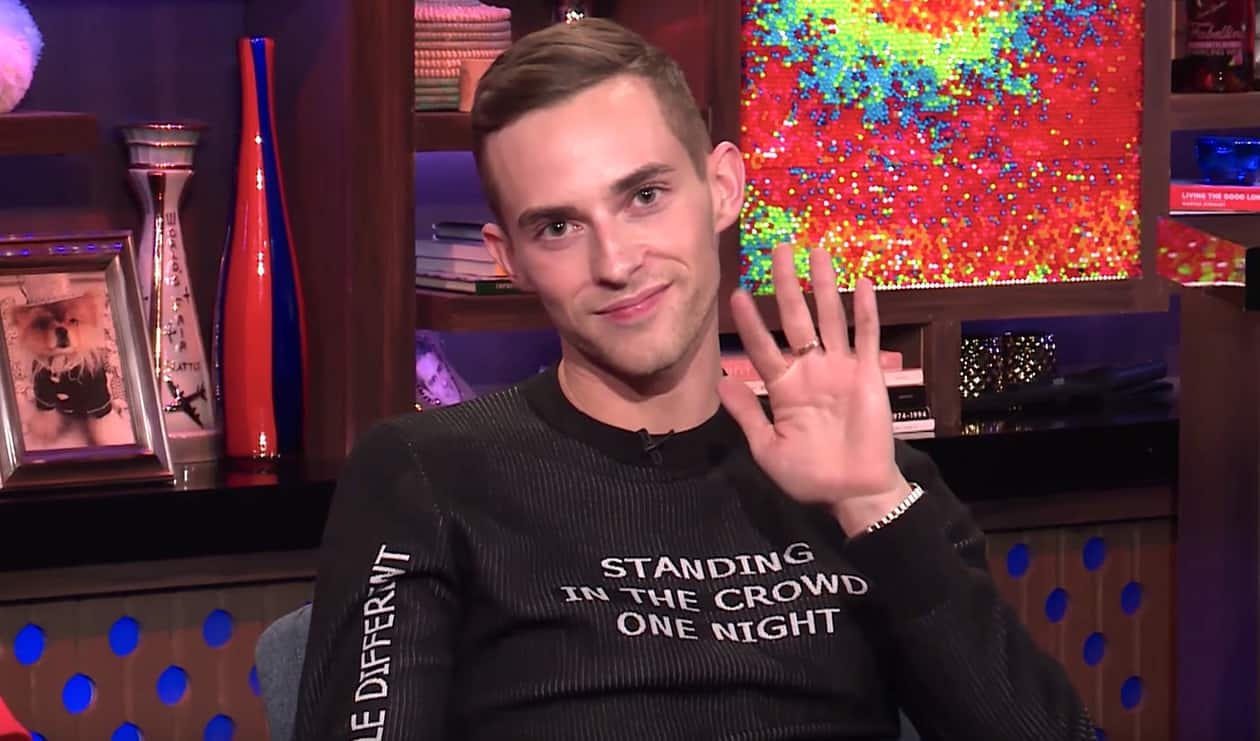 Cohen asked Rippon about his celebrity fans, and which ones made him the most starstruck. which allowed Rippon to do a little ass-kissing of Cohen.

“My type is someone who goes to the gym and has a job,” Rippon replied.

“Why not?”, responded Rippon.

Rippon was later asked by a caller what it was like to meet his celebrity crush Shawn Mendes, and whether Mendes liked his harness.

“I kind of feel like we had a connection,” said Rippon.

On the After Show, Rippon addressed rumors that Johnny Weir was jealous of all the attention he was getting.

When asked if he has aspirations to be an announcer, Rippon replied, “Not really. I want to do something else. Like I really love, like, being here and drinking.”

ALSO: Everyone Had an Opinion About Adam Rippon’s Oscar Harness and Here They Are

Has Mike Pence contacted Rippon since the Olympics? “Shockingly, they haven’t…I would love to still meet with him if it were on the table. I really would. I kind of feel like I can convince people to like…”

Previous Post: « Larry Nassar’s First Male Accuser is Speaking Out: WATCH
Next Post: Here’s ‘Call Me By Your Name’ Reimagined as an ’80s Teen Rom-Com: WATCH »