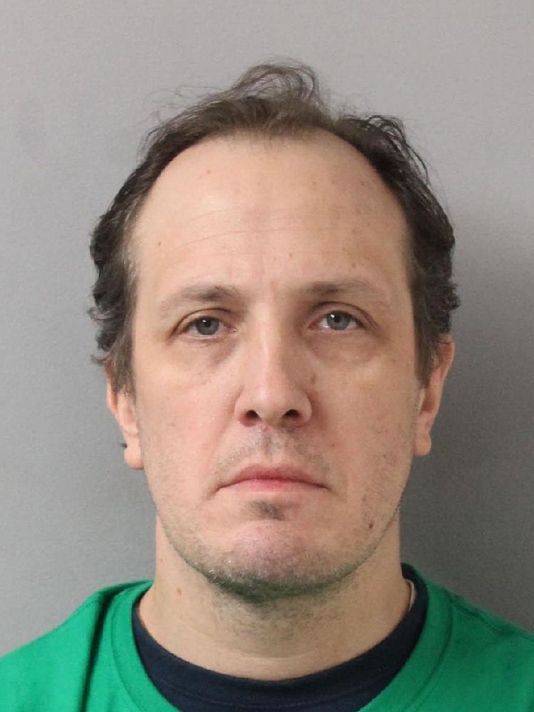 Pastor Matthew Dennis Patterson of Nolensville Road Baptist Church in Tennessee, which “cites the Bible as the only authority for faith and practice, belief in the sinful nature of man, biblical family roles and local church autonomy,” was arrested for molesting at least 8 children over a period of 20 years.

Children at the church told adult members that Patterson had asked them to sit on his face and stomach, sometimes in their underwear, according to a police statement.

Detectives John Thomas and Jacob Masteller from the department’s Child Sexual Abuse and Exploitation Unit led the six-month investigation into the complaints.

After interviewing multiple church and staff members, police said the detectives identified multiple victims, most of them boys, who were molested from 1998-2017. Police did not say how old the children were at the time of the alleged abuse.

Patterson has been indicted on eight counts of aggravated sexual battery. Each count is linked to a different child, according to police.

Patterson was a “vocal opponent” of Tennessee anti-discrimination bills designed to protect LGBT people from bias in housing and employment.

Previous Post: « ‘Will & Grace’ Co-Creator Donates John Oliver Gay Bunny Book to Every Grammar School in Indiana
Next Post: The First Openly Gay Man Has Just Been Elected to the Basketball Hall of Fame »