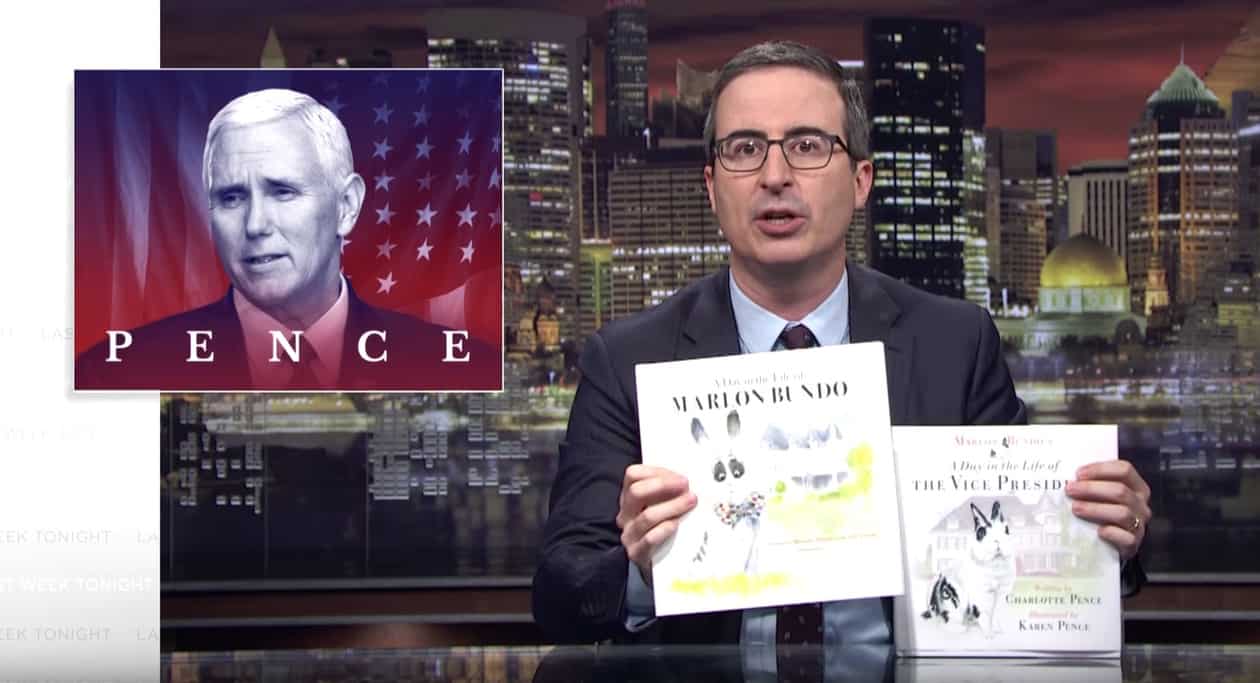 Max Mutchnick, co-creator of Will & Grace, was so impressed by John Oliver’s gay bunny book A Day in the Life of Marlon Bundo, that he bought a book for the library of every grammar school in Indiana.

Oliver created the book, a parody of one written by Vice President Mike Pence’s daughter about the family’s pet bunny, to draw attention to the vice president’s hideous record opposing LGBT rights and his support for gay conversion therapy. Proceeds from the book go to the Trevor Project and AIDS United.

Mutchnick tweeted a letter announcing the donation late on Friday.

Blown away by @iamjohnoliver’s new book, A Day in the Life of Marlon Bundo.. https://t.co/08mUQSMUIy pic.twitter.com/ouhg6sVMkU 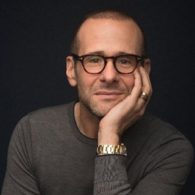 Wrote Mutchnick on Instagram: “I was blown away by the new John Oliver children’s book, ‘A Day in the Life of Marlon Bundo.’ With Easter upon us, I wanted to not only support the brilliance of John Oliver, but also celebrate the Gayest Bunny of Them All: The Easter Bunny. So I decided to buy a copy of Oliver’s “Bundo” (written by Jill Twiss) for every public grammar school in Indiana. All 1,121 of them. Here’s why: Mike Pence has had an enormous platform in Indiana, and as it relates to gay people, he’s used it to spread a message of intolerance. By donating these books, I hope to counter those efforts and provide positive role models and a story of inclusion for children in Pence’s home state. If this book can help one boy or girl in Indiana love and accept who they are, I know both Marlon Bundos would be proud—even though one of them is on the downlow.”

Oliver’s book is on sale on Amazon, Audible, or BetterBundoBook.com.  The audio book is read by Jim Parsons, Jesse Tyler Ferguson, Ellie Kemper, RuPaul, and John Lithgow and features a stink bug character that looks like the vice president.

Oliver sold 180,000 copies of the book so far, shortly after it went on sale, he told Seth Meyers last week. It has since sold many more, no doubt. It still sits at $4 on Amazon’s best seller list.

The audiobook, with voiceovers by Jim Parsons, Jesse Tyler Ferguson, Ellie Kemper, RuPaul, and John Lithgow, sat at #4 on the audiobooks list on Saturday morning as well.