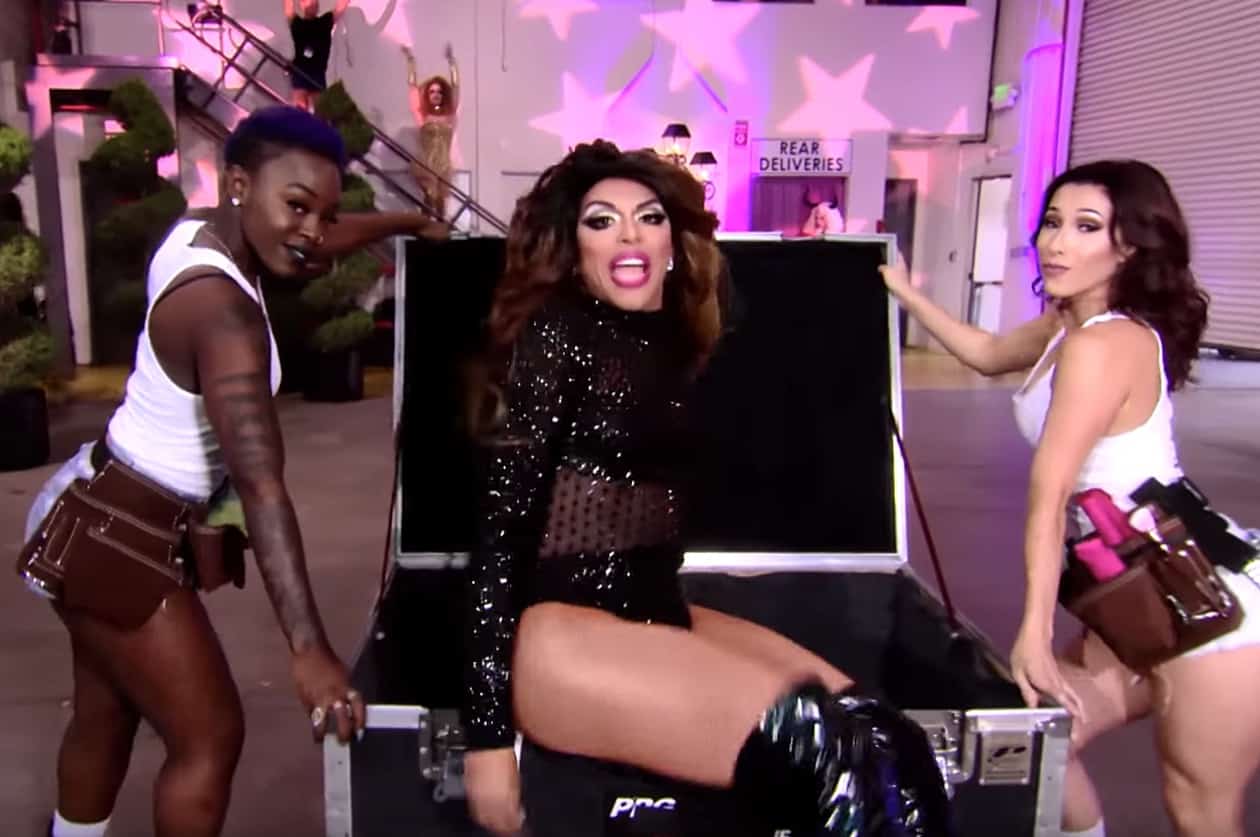 Despite missing out on the top two in last week’s final, Drag Race All Stars queen Shangela is “onto bigger and better,” she told Billboard.

She’ll have a part in one of the most anticipated remakes of the year, A Star is Born starring Lady Gaga and Bradley Cooper.

Said Shangela to Billboard: “I’m in drag, I’m kind of Lady Gaga’s drag mother, a bar owner. I can’t give much more away than that. But it’s gonna be really fun, it’s not a giant role but it’s a good role that’s memorable. I’ve heard from a lot of people on the team I’m going to be very happy. So between now and the end of the year, let’s hope nothing ends up on the cutting room floor. But I’m very, very excited.”

And the remake has received the blessing of Barbra Streisand, who starred in the third 1976 remake opposite Kris Kristofferson and told ET: “Oh, I can’t say too much. I haven’t seen too much, but it’s good. It’s very, very good.”