ICYMI. Scott Pruitt tries to explain how he gave his aides pay raises after the White House told him no. “You run the agency,” Henry responded incredulously. “You don’t know who did this?” 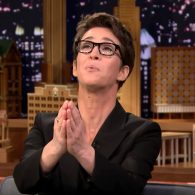 FACEBOOK. Company says it scans conversations on Messenger app: ‘The company told Bloomberg that while Messenger conversations are private, Facebook scans them and uses the same tools to prevent abuse there that it does on the social network more generally. All content must abide by the same “community standards.” People can report posts or messages for violating those standards, which would prompt a review by the company’s “community operations” team. Automated tools can also do the work.’ 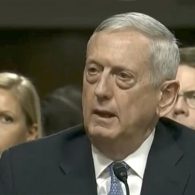 NO VALID REASON. American Medical Association sends letter to Defense Secretary Jim Mattis saying there’s “no valid reason” to ban transgender people from military. “The financial cost is negligible and a rounding error in the defense budget,” Madara writes. “It should not be used as a reason to deny patriotic Americans an opportunity to serve their country. We should be honoring their service.”

HUFFPOST. Everyone got the Pulse massacre story completely wrong.

COVER BOYS. Adam Rippon and Gus Kenworthy hit the cover of OUT, shirtless. 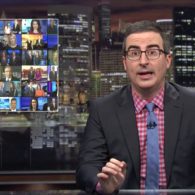