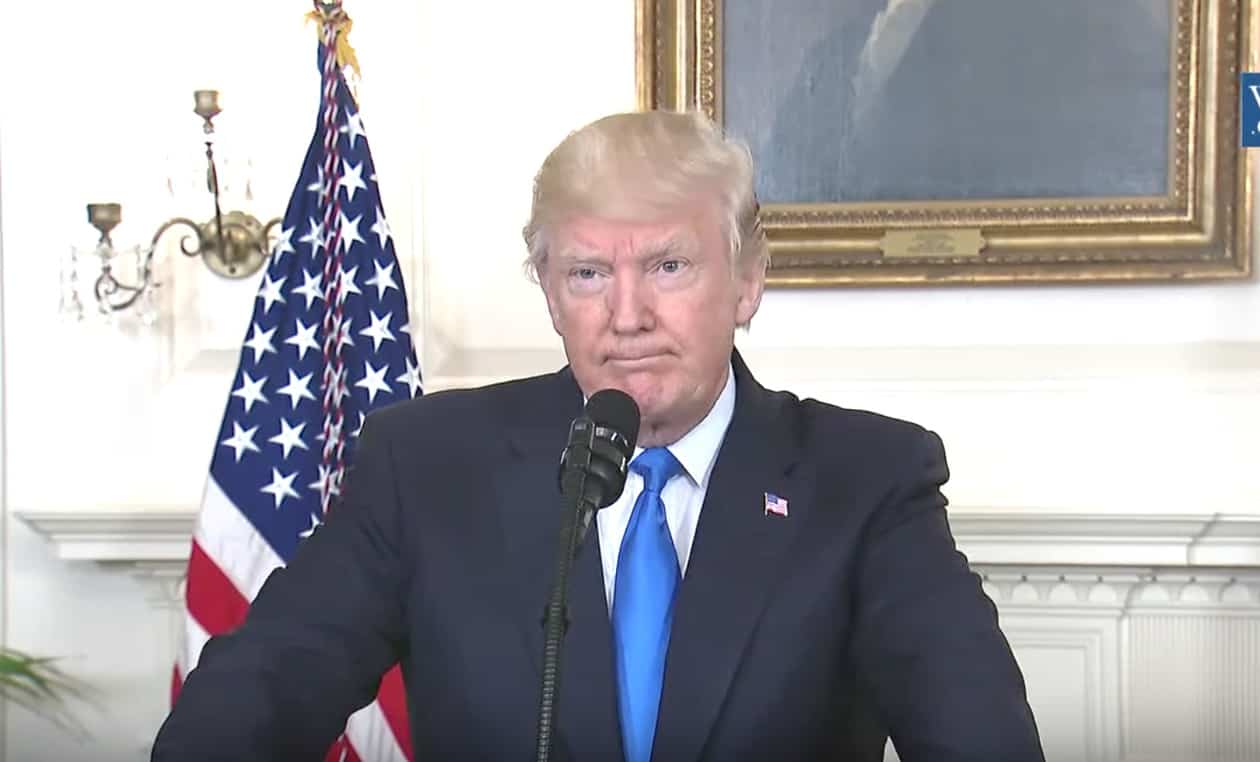 Flight records unearthed by Bloomberg show a timeline that contradicts what Trump told fired former FBI Director James Comey about staying overnight in Moscow on the weekend, according to the infamous Steele dossier, he allegedly watched sex workers pee on each other at the Moscow Ritz.

Trump had told Comey that he didn’t even spend a night in Moscow. That statement has already been contradicted by his bodyguard Keith schiller.

Now, flight records obtained by Bloomberg provide to-the-minute details, from wheels down to departure. Combined with existing accounts and Trump’s own social-media posts, they capture a mere 45 hours and 43 minutes that, nearly five years later, loom large in the controversy engulfing the White House and at the heart of the Comey memos, which the Justice Department turned over last week to Congress.

Neither the White House nor Trump Organization immediately responded to requests for comment.

According to Comey’s accounts of his 2017 meetings with the president, Trump said the Moscow trip was so quick that his head never hit a pillow — even for one night.

The new records show that the plane Trump flew on arrived at 6:15 a.m. on Friday, Nov. 8 and took off from Vnukovo airport at 3:58 a.m on Sunday morning.