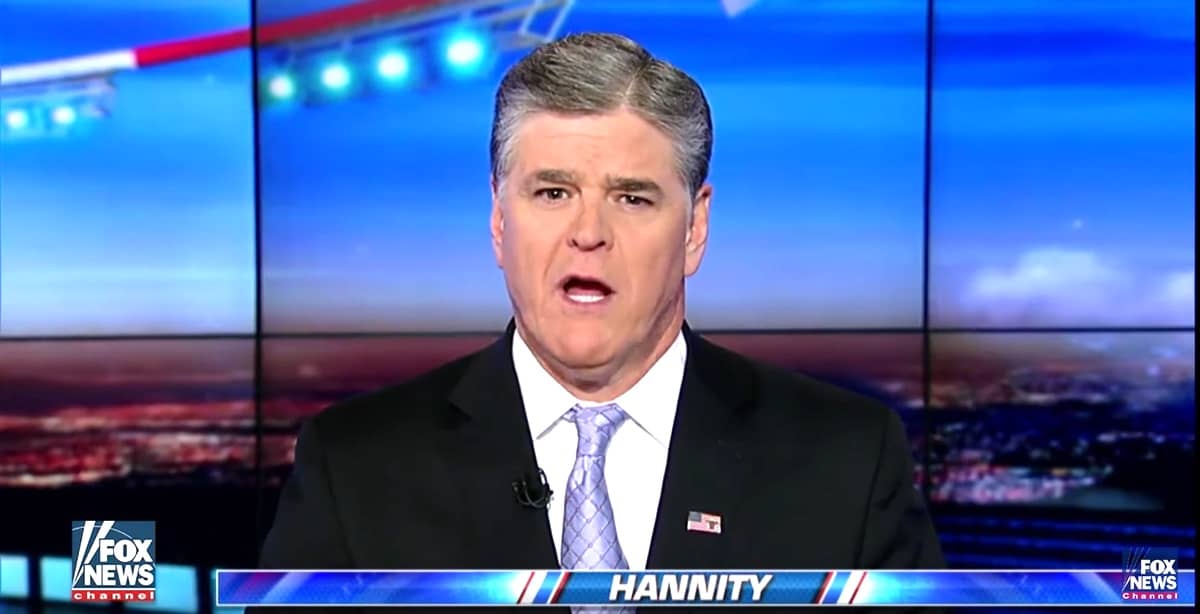 It is ironic that I am being attacked for investing my personal money in communities that badly need such investment and in which, I am sure, those attacking me have not invested their money. The fact is, these are investments that I do not individually select, control, or know the details about; except that obviously I believe in putting my money to work in communities that otherwise struggle to receive such support.

I have never discussed with anybody at HUD the original loans that were obtained in the Obama years, nor the subsequent refinance of such loans, as they are a private matter. I had no role in, or responsibility for, any HUD involvement in any of these investments. I can say that every rigorous process and strict standard of improvement requirements were followed; all were met, fulfilled and inspected.

The LLC’s are REAL companies that spend real investment money on real properties.