Queer Eye‘s cultural guy Karamo Brown sat down for a wide-ranging Facebook Live interview with Marc Malkin where he was grilled about topics past and current, the most current being Shania Twain, who apologized this week after saying that she would have voted for Trump.

Asked Malkin: “Do you think she can redeem herself with the gay community because the gays were not having it on social media.”

Said Brown: “As a community, we are very forgiving. It’s in our nature, because we have been treated so bad by people in our family and our friends who didn’t accept us as we go on our journeys that we’ve learned how to be empathetic and to forgive, and I believe that as a community we will again.”

Malkin also asked Brown whether he, or any of the new ‘fab five’ identify as ‘queer’: “I don’t. I describe myself as gay. I come from an old school where gay used to be a negative. It’s not negative anymore to me. Through the years, I understand the reclaiming the power with it, but queer is more an umbrella that encompasses so many other people and for me, I identify as a gay man. I have a lot of friends who identify as queer. I don’t know if any of the guys on [Queer Eye] identify as gay.” 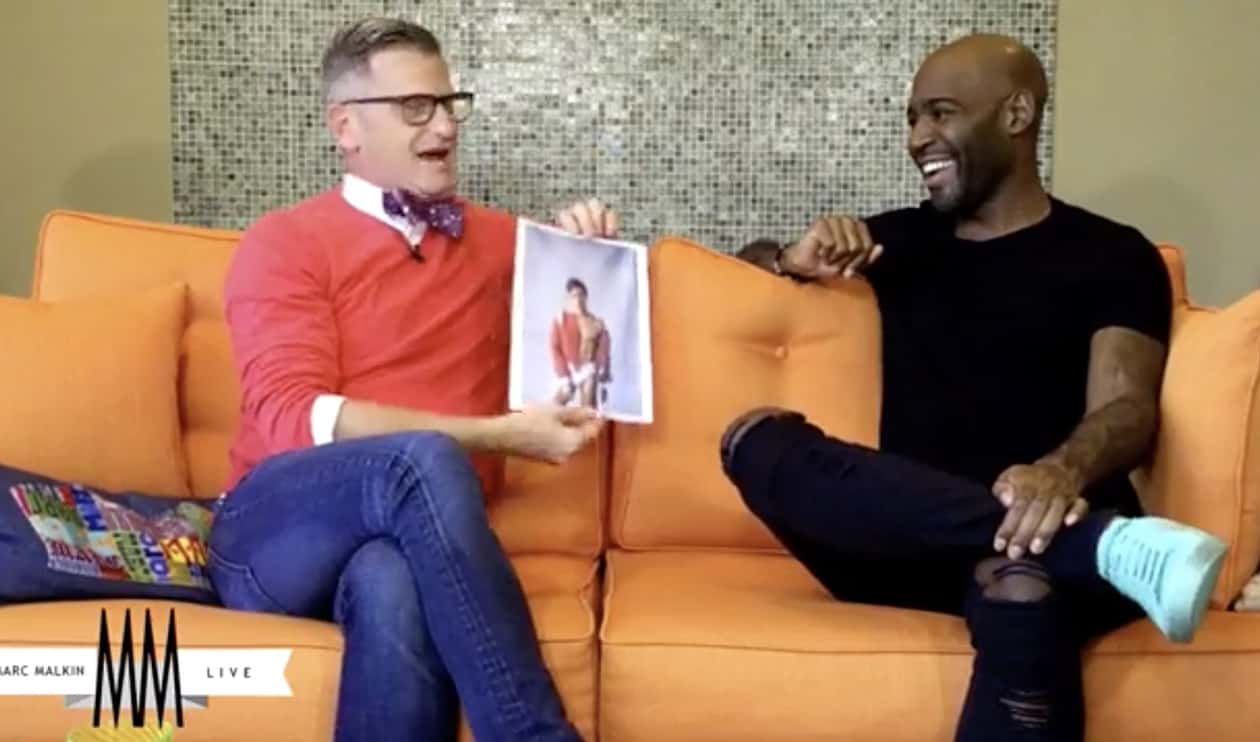 “Is this Antoni when we don’t see [him], is he walking around like this all the time,” asked Malkin. “Because he seems very shy.”

Said Brown: “Antoni is full of thirst traps. Antoni is not shy. That is part of the Rob Pattinson, all those sexy guys who are like, I’m wounded, and dark and mysterious. But you wouldn’t be in front of the camera if you were that shy. He turns it on because he understands.

Here’s a behind-the-scenes of the Gay Times photo shoot.