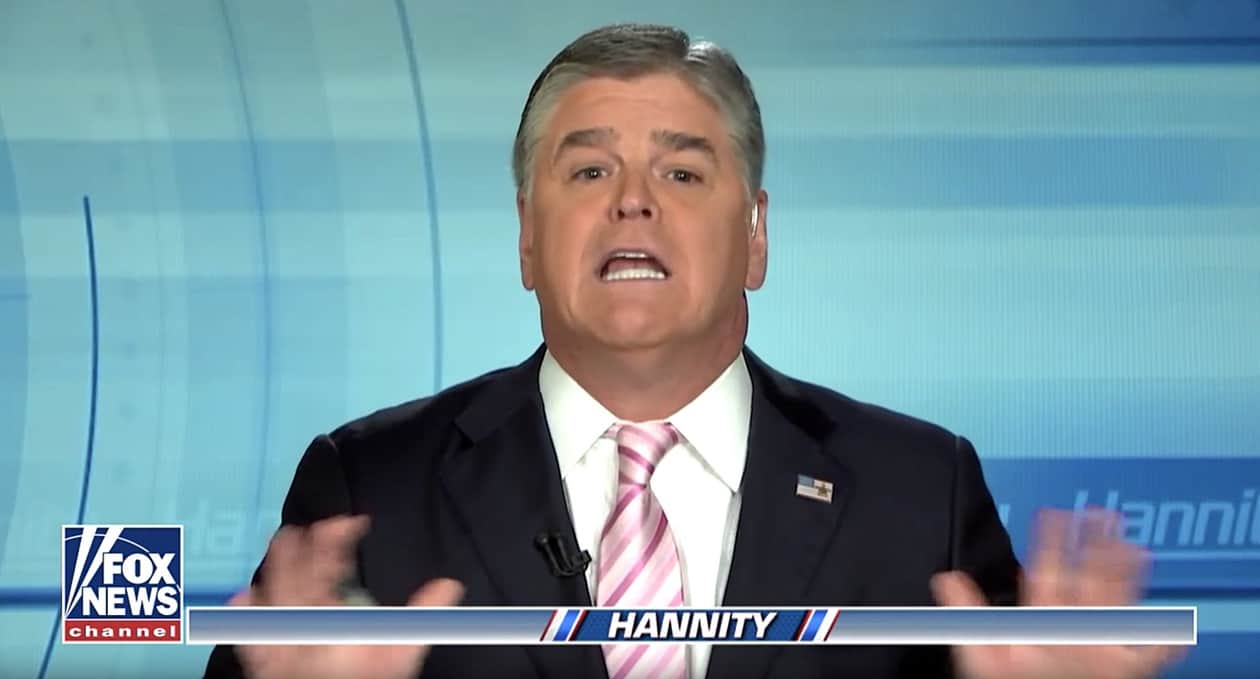 The disclosure that Sean Hannity is Trump lawyer Michael Cohen’s mystery third client is shining a light on Hannity’s real estate empire, one facilitated by HUD loans overseen by Ben Carson which allowed him to purchase foreclosed properties.

The Guardian reports that it has pored through some records:

The records link Hannity to a group of shell companies that spent at least $90m on more than 870 homes in seven states over the past decade. The properties range from luxurious mansions to rentals for low-income families. Hannity is the hidden owner behind some of the shell companies and his attorney did not dispute that he owns all of them.

Dozens of the properties were bought at a discount in 2013, after banks foreclosed on their previous owners for defaulting on mortgages. Before and after then, Hannity sharply criticised Barack Obama for the US foreclosure rate. In January 2016, Hannity said there were “millions more Americans suffering under this president” partly because of foreclosures.

Hannity, 56, also amassed part of his property collection with support from the US Department for Housing and Urban Development (Hud), a fact he did not disclose when praising Ben Carson, the Hud secretary, on his television show last year.

Stormy Daniels lawyer Michael Avenatti predicted that further disclosures about Hannity will be embarrassing for the FOX News anchor and that his relationship with Cohen will “be far more extensive” than people have been led to believe.