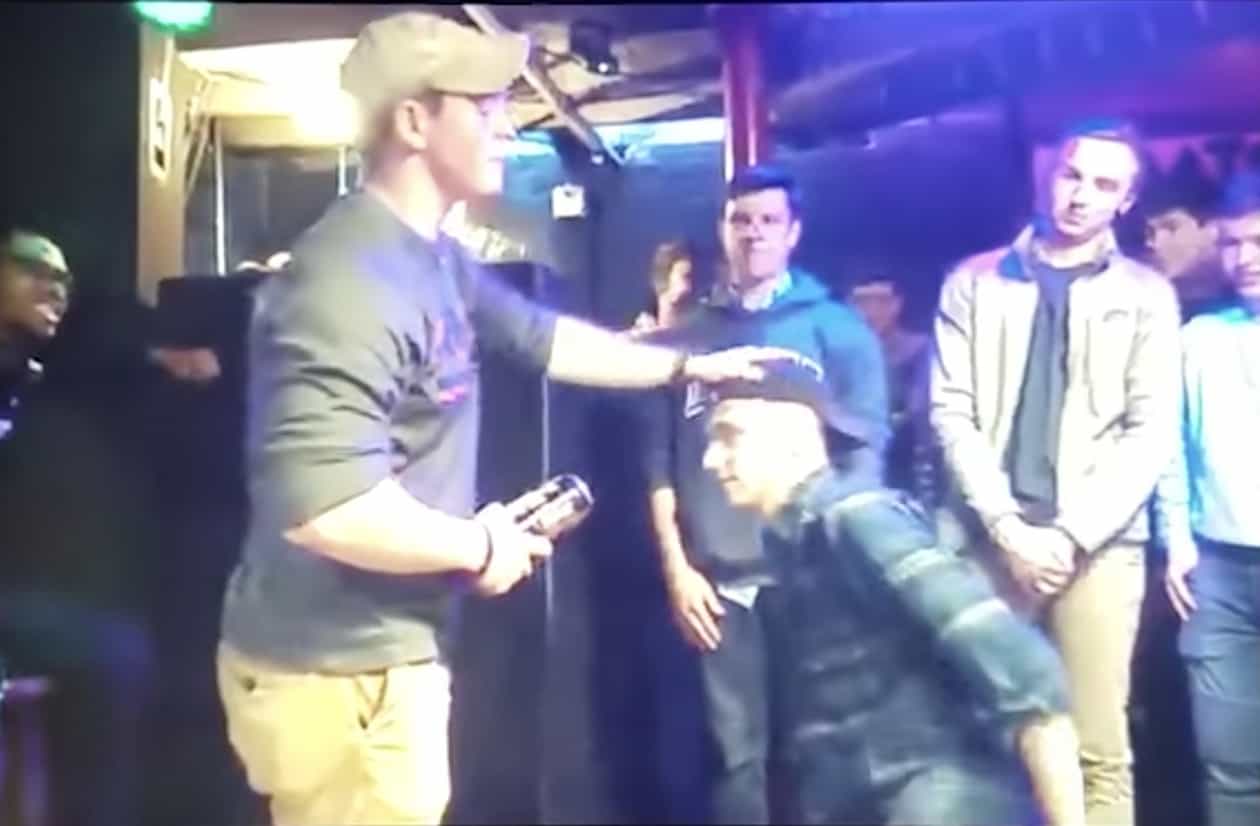 The Theta Tau fraternity at Syracuse University has been permanently expelled from campus for the racist, homophobic, and anti-semitic video that got the chapter suspended this week.

The Daily Orange reports: “The fraternity’s expulsion, announced in a video sent in a campus-wide email, came three days after Syverud notified SU of Theta Tau’s suspension. Syverud said the expulsion followed “immediate action” taken by the university within two hours of receiving and authenticating the video. SU refused to release the video, but The Daily Orange obtained a recording of the video and posted it on its website Wednesday.”

The chancellor said on Saturday that the investigation of students involved in the video has been pursued with “speed and with vigor.” Since Wednesday, SU’s Department of Public Safety has interviewed 38 people and will interview more in the next few days, he added.

DPS will begin recommending charges and making referrals to the Office of Student Rights and Responsibilities by the end of the weekend, Syverud added.

Theta Tau had been suspended on Wednesday and issued a lengthy apology and explanation for the video.

The chapter said that the video “was a satirical sketch of an uneducated, racist, homophobic, misogynist, sexist, ableist and intolerant person” and claimed that “the new members seen in the video laughing at the horrible things being said were not laughing in concurrence with these beliefs, but in fact the opposite.

Says one member in the video: “I solemnly swear to always have hatred in my heart for n*****s, spIcs and most importantly, the f**king k*kes.”

At one point, another member tells others to “Get together and [talk] about their significant others while drinking different wines and talking in gay girly accents.”

Previous Post: « Enraged Trump: Michael Cohen is Not Going to Flip, and if He Does, He’ll Be Lying
Next Post: Trump Administration Plans to Undo Obama-Era Health Care Protections for Transgender People »